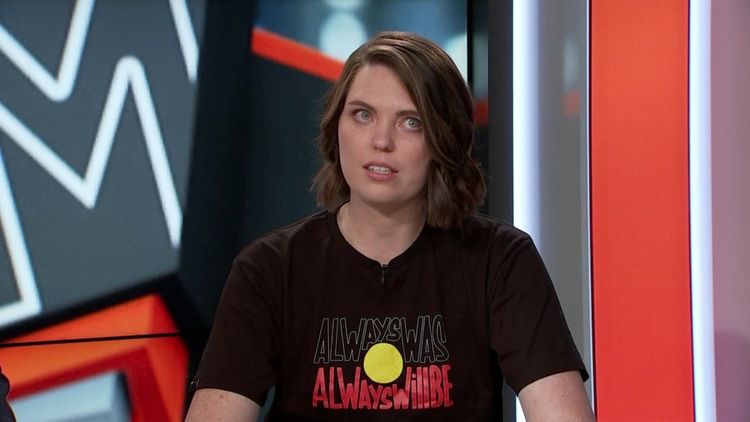 They Ain't Making Australian Aborigines Like They Used to

An interesting phenomenon in Australia is that a large fraction of the professional Aboriginal Media Personalities are close to phenotypically indistinguishable, more or less (and more than less), from the average bogan.

One reason for this is that Aboriginal genes for looks are famously recessive. In fact, that was part of the thinking behind the notorious Stolen Generations of the 1920s. Progressive intellectuals in Australia assumed that children of half-Aboriginal ancestry could be educated in boarding schools and find white spouses and few would notice that their children or grandchildren were not wholly white.

Now, of course, everybody today knows that sending Aboriginal children to boarding schools was the most evil thing ever. For example, Phillip Noyce directed the 2002 movie Rabbit-Proof Fence about how evil 1920s progressive whites were for sending Aboriginal children to boarding schools. Of course, Noyce, a kind man, was hugely distressed when his adolescent starlet after filming went back to her alcoholic and abusive family, and so he then paid to send her to a … boarding school. But that’s not the point, the point is: White Man Bad.

Another reason that so many professional Australian Aboriginal Activists look like normal white people is because in Australia you aren’t legally allowed to publicly notice that pattern. From ABC.net:

Columnist and political commentator Andrew Bolt breached the Racial Discrimination Act over two articles he wrote in 2009, a judge has ruled.

They alleged two articles written by Bolt for his employer, the Herald and Weekly Times, implied light-skinned people who identified as Aboriginal did so for personal gain.

The articles were headlined “It’s so hip to be black” and “White fellas in the black”.

Bolt argued his articles were fair and were within the laws of free speech provisions.

But barrister Ron Merkel SC, appearing for the applicants, said the articles took a “eugenics approach” that was frozen in history.

Today Federal Court Justice Mordecai Bromberg found Bolt had breached the act because the articles were not written in good faith and contained factual errors.

He said the articles would have offended a reasonable member of the Aboriginal community.

Speaking outside court, Bolt described the verdict as “a terrible day for free speech in this country”.

If you aren’t allowed to joke about a silly thing, you get more of it.