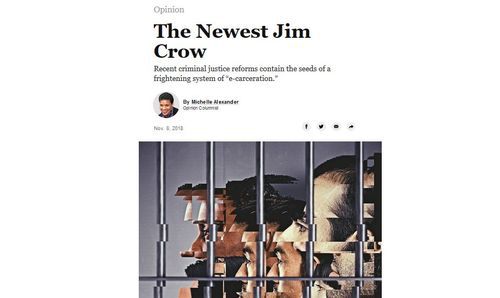 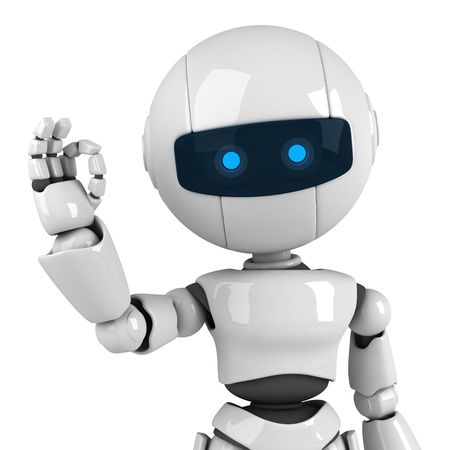 Recent criminal justice reforms contain the seeds of a frightening system of “e-carceration.”

Michelle Alexander became a New York Times columnist in 2018. She is a civil rights lawyer and advocate, legal scholar and author of “The New Jim Crow: Mass Incarceration in the Age of Colorblindness .”

… But what’s taking the place of cash bail may prove even worse in the long run. … And increasingly, computer algorithms are helping to determine who should be caged and who should be set “free.” Freedom — even when it’s granted, it turns out — isn’t really free.

Under new policies in California, New Jersey, New York and beyond, “risk assessment” algorithms recommend to judges whether a person who’s been arrested should be released. These advanced mathematical models — or “weapons of math destruction” as data scientist Cathy O’Neil calls them — appear colorblind on the surface but they are based on factors that are not only highly correlated with race and class, but are also significantly influenced by pervasive bias in the criminal justice system.

Maybe this sounds crazy, but I’ve got an idea for solving the problem of too many black men in jail, so let me just throw it out there. Here it goes:

Okay, okay, I know, it’s too radical, it would never work in a million years. But still … You gotta admit it would be a win-win solution.