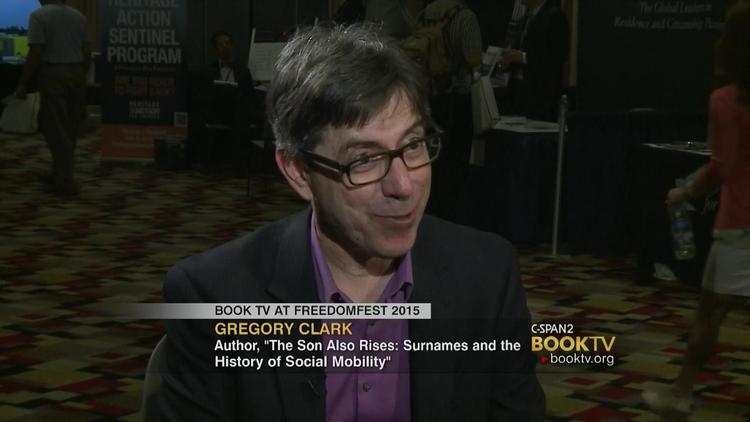 But ancient DNA can also be used to answer questions about much smaller groups, such as local families.

One of the basic anthropological questions is what kind of family structure does a culture have: e.g., do the husbands move in with their wives’ families or do the wives move in with their husbands’ families? But with prehistoric cultures, that’s been hard to figure out from the anthropological record, such as pottery shards and burial goods. But now they can use ancient DNA to figure out who was related to whom.

Abstract
Revealing and understanding the mechanisms behind social inequality in prehistoric societies is a major challenge. By combining genome wide data, isotopic evidence as well as anthropological and archaeological data, we go beyond the dominating supra-regional approaches in archaeogenetics to shed light on the complexity of social status, inheritance rules and mobility during the Bronze Age. We apply a deep micro-regional approach and analyze genome wide data of 104 human individuals deriving from farmstead-related cemeteries from the Late Neolithic to the Middle Bronze Age in southern Germany. Our results reveal that individual households lasting several generations consisted of a high-status core family and unrelated low-status individuals, a social organization accompanied by patrilocality and female exogamy, and the stability of this system over 700 years. 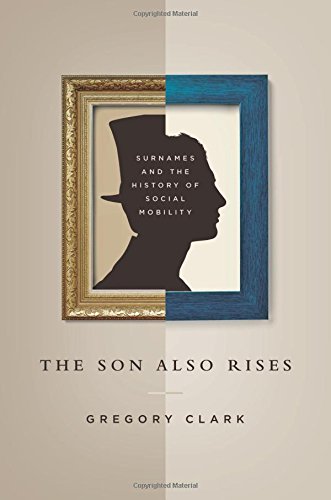 So for one village in southern Germany about 4,000 years ago, the culture turns out to have been highly stable for about 700 years. This data point can be used to put in perspective David Reich’s contention that the past was a flurry of migrations and invasions, which many, such as Angela Saini, see as legitimizing mass immigration today.

In this one example, following the steppe barbarian invasions of about 4,500 years ago, not much seems to have happened to change the population over a long period of time. The same families seemed to have hung around for long times, with perhaps some gene flow from women from further away.

This technology would seem to make it feasible to test the speculations of economic historian Gregory Clark, who did lots of archival research on old British wills and surnames in 1200-1800. Clark thinks that most English today are descended largely from the prosperous farmers of the past, rather than from impoverished farm laborers or violent aristocrats. And he suspects they might have evolved genetically over this time to become more bourgeois.

England is full of marked graves of old timers for whom the probate records of their wealth are also on file. If you could dig up a bunch of these bodies with wills and scan their DNA, you’d have gotten pretty far toward testing Clark’s hypotheses.

Of course, there are those pesky grave-robbing laws.