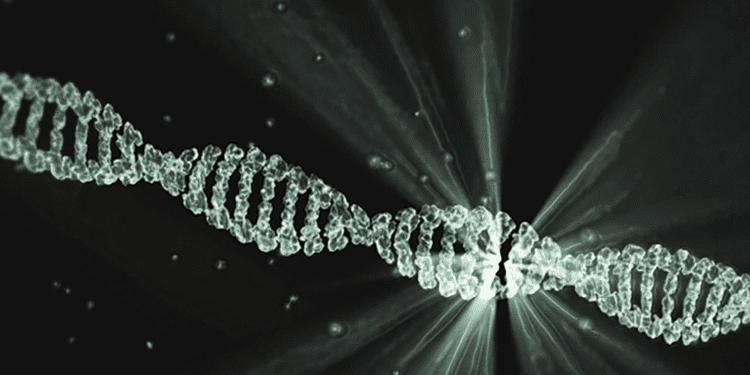 TELEGRAPH: "World Must Prepare for Biological Weapons That Target Ethnic Groups Based on Genetics"

World must prepare for biological weapons that target ethnic groups based on genetics, says Cambridge University

Scientific advances have opened the door to a host of new threats
Sarah Knapton, science editor, 13 AUGUST 2019 • 12:01AM

Biological weapons could be built which target individuals in a specific ethnic group based on their DNA, a report by the University of Cambridge has warned.

Researchers from Cambridge’s Centre for the Study of Existential Risk (CSER) said the government was failing to prepare for ‘human-driven catastrophic risks’ that could lead to mass harm and societal collapse.

In recent years advances in science such as genetic engineering, and artificial intelligence (AI) and autonomous vehicles have opened the door to a host of new threats.

I dunno, though … This idea of a Race Bomb has been kicking around for a long time. I can recall a discussion of the possibility back in the 1990s. It didn’t sound all that plausible then and I don’t think it’s gotten more plausible as we’ve learned more about how complex the workings of the human genome tend to be.

First, it’s worth keeping in mind that your genes did not evolve to kill you. That’s a big reason that our current Genome Era hasn’t seen the cornucopia of easy medical advances expected back during the Human Genome Project of 20 years ago.

Back during the Nixon Administration, they kicked around whether there were any conceivable situations in which there’d be some reason to use the various biological (i.e., reproductive) weapons that the U.S. had been developing rather than just nuke the enemy. Basic problems like blowback (you drop a bio-bomb of germs on the enemy and then the wind blows the germs onto your troops) seemed so daunting that the whole bioweapons research agenda started to seem kind of silly.

When Nixon ended offensive biological warfare research in 1969, the annual budget was up to $300 million, and it’s lucky there hadn’t been a major catastrophe.

Are there major racial differences that could be exploited by a monoracial power to infect enemies of other races? Off the top of my head, perhaps vivax malaria? Sub-Saharans mostly have a genetic variant that helps them fight off this moderately strong form of malaria. The anti-Duffy allele has less horrible side effects than the famous sickle cell mutation that fights the more deadly falciparum malaria, so it’s more widespread in some places where vivax malaria is endemic.

But the likelihood that, say, Nigeria will conquer, say, Japan by spreading anopheles mosquitoes around Tokyo is low on my list of worries.

The genetic variant for warding off vivax malaria has been known since the 1950s.

Some forms of malaria that are major problems in the tropics today probably were rare until, say, the spread of agriculture. The anopheles mosquito that spreads the falciparum and vivax types of malaria breeds in puddles of water in strong sunshine. It was likely not a massive problem in Africa until, say, the Bantu Expansion of a few thousand years ago led to deforestation to provide farmland.

So, the genetic variants in humans for fighting anopheles-spread malarias have had to evolve quickly, so they tend to be simple.

Into the early 21st Century, it was assumed that many more single genes of large effect were about to be discovered. But research into “candidate genes” didn’t usually pan out. Instead, in the 2010s, it was discovered instead that many traits are driven by the small effects of dozens or hundreds of genes. My guess is that most traits have been evolving for a long time, so they can work through complex interactions.

But the 2010’s understanding of the workings of the human genome doesn’t seem amenable to the development of Race Bombs.

But, don’t rely on me for technological advice.