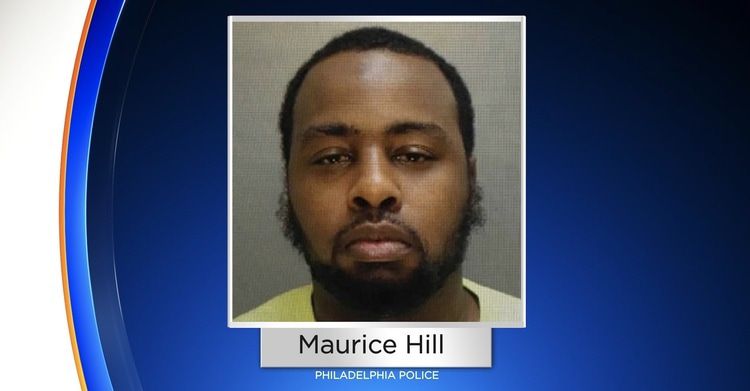 Black Gunman Shoots Six Cops in Philly As Bystanders Jeer At Cops. Whose "Incendiary Words" Should We Blame?

If the El Paso gunman gave rise to a New York Times article saying How the El Paso Killer Echoed the Incendiary Words of Conservative Media Stars, what will this guy's actions lead to?

Here's Hill being arrested by a local cop.

Police sources identified the shooter in a standoff at a Nicetown apartment building that left six police officers injured as Maurice Hill, 36 — a Philadelphia man with a lengthy history of gun convictions and of resisting attempts to bring him to justice. https://t.co/pWxf7kAuGf

This happened in a black neighborhood, which is why you get headlines like Bystanders taunted and laughed as police officers were being fired upon in Philadelphia, TheBlaze, August 14, 2019.

Yelling, screaming, and throwing things at officers that have PROTECTED YOU for 4 hours during an active shooting? Classy. WTH is wrong with you? #Philadelphia #Philly #phillypd #philadephiapd #philadelphiapolice #phillyshooter #phillyshooting @FoxNews pic.twitter.com/rUBmb65O9x

This guy Maurice Hill seems to be a career criminal rather than an ideologue, and what led to his violently resisting arrest was apparently him being a drug dealer.

That means it's not definitely a Black Lives Matter attack like Dallas, or Baton Rouge, or Ismaaiyl Brinsley's murders in New York, which Pat Buchanan called out in What The Obama/Holder/de Blasio War On Cops Has Wrought.

However, the local people's reaction is part of the Black Lives Matter phenomenon, and people should have been asking Obama, Eric Holder, de Blasio, and now Kamala Harris about the black killers who "echo" as the New York Times put it, their "Incendiary Words".

For example, Obama saying "These are real issues" during a riot that started over a lie. 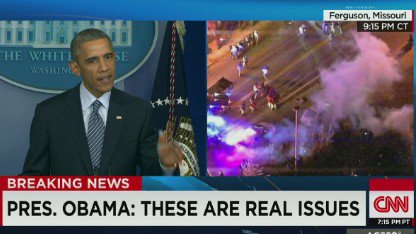 Will they ask? Don't hold your breath.