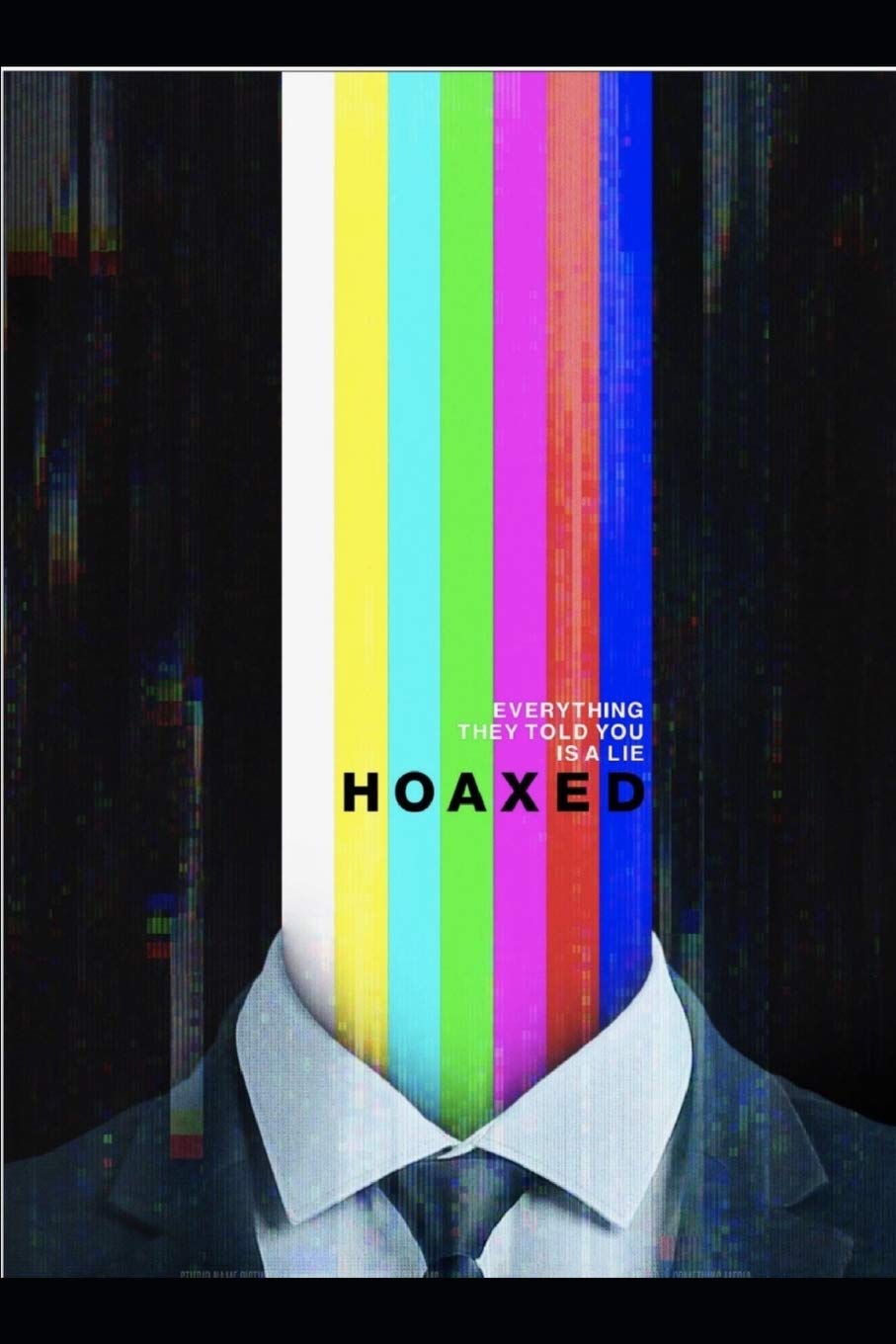 One of the more outspoken advocates for truth has been silenced. Mike Cernovich, the author of MAGA Mindset and Gorilla Mindset, as well as a highly influential Twitter personality, has now joined the ranks of those espousing just a little too much truth as Amazon has banned his documentary Hoaxed (interestingly, the DVD of the movie is still available at Jeff Bezos site) from being streamed on their platform. You can still pick up the book the documentary is based on, Hoaxed: Everything They Told You is a Lie.

Amazon has removed Mike Cernovich’s hit documentary “Hoaxed: Everything They Told You Is a Lie” from their platform — even for users who had bought the film.

The powerful film was a hard hitting and in-depth look at the “fake news” phenomenon and corporate media.

When you attempt to purchase the film on Amazon, users now get a message saying “Our agreements with the content provider don’t allow purchases of this title at this time.” Cernovich maintains that Amazon has all rights to sell and distribute it and that he has not received any communication from the platform.

People who had purchased the film also reported to Cernovich that it is now gone from their accounts.

“Amazon allows films about child rapists and serial killers while canning Hoaxed. Is it fair to say that Amazon endorses every film it allows to remain on the platform considering it banned a media documentary with bipartisan appeal? Many will think so,” Cernovich told the Gateway Pundit.

Responding to an upset user, Amazon Help tweeted that they “understand the frustration regarding ‘Hoaxed‘ not being available on Prime Video, and apologize for the experience. Our selection changes from time to time. We value customer feedback to help us improve and will pass your interest along.” [CENSORED: Amazon Removes Mike Cernovich's Hit Documentary 'Hoaxed' That Takes Aim at Corporate Media, The Gateway Pundit, April 9, 2020]

First they came for Jared Taylor, committing  digital bookburning by removing If We Do Nothing and White Identity from their Kindle store, now Amazon is resorting to an even crazier form of censorship by removing a digital product people already purchased from their accounts!

Tech totalitarians in control of the so-called FAANGs (Facebook, Amazon, Apple, Netflix, and Google) have virtually no oversight in their censoring of content deemed a threat to the status quo.

Now, Mike Cernovich’s documentary exposing the fake-news-spreading, Corporate America-sponsored outlets like CNN, ABC, CBS, NBC and MSNBC has been digitally erased from the accounts of those individuals who already counted it among purchases in their digital library.

This is why VDARE fights so hard to not only protect free speech, but fight our tech overlords whenever they try and censor us.