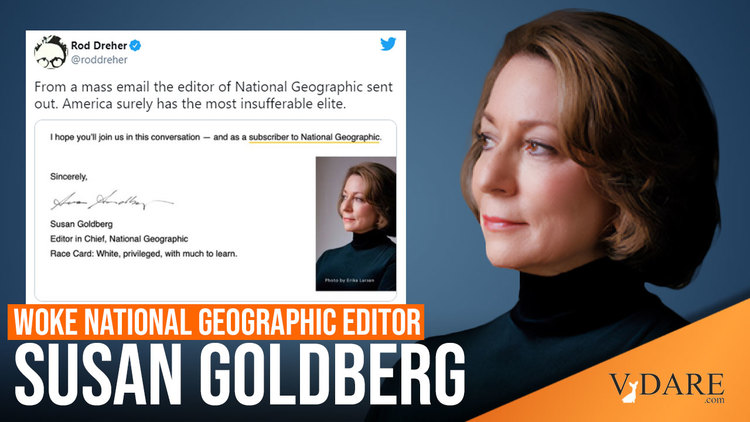 Susan Goldberg's Race Card: "White, Privileged, With Much To Learn"

From a mass email the editor of National Geographic sent out. America surely has the most insufferable elite. pic.twitter.com/hjL7w4IQ0h

“Some of what you find in our archives leaves you speechless, like a 1916 story about Australia. Underneath photos of two Aboriginal people, the caption reads: ‘South Australian Blackfellows: These savages rank lowest in intelligence of all human beings.’”

This is the picture, and I have to tell you that people who measure intelligence still get that result. 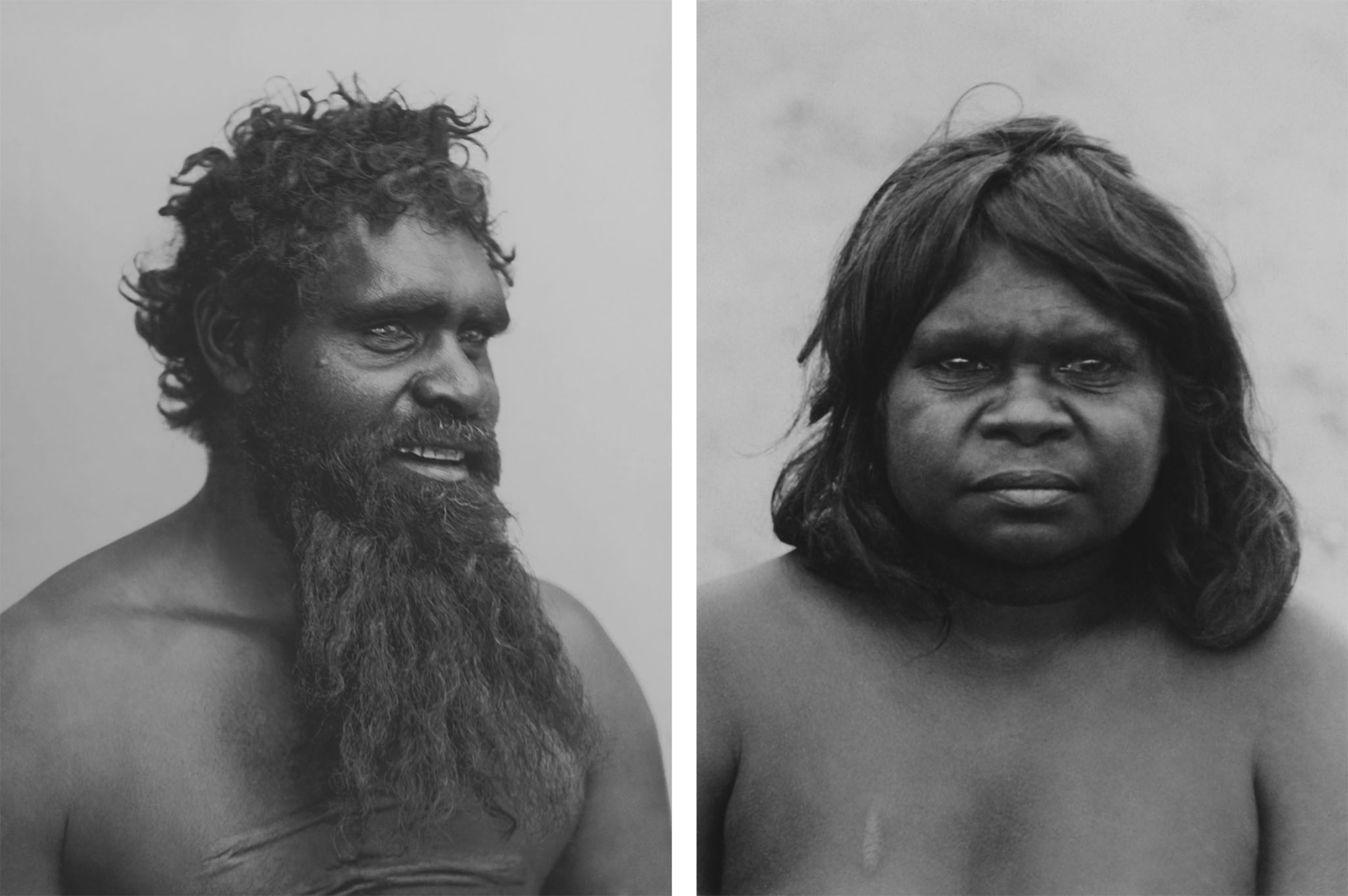 A while back, Ms. Goldberg said in NatGeo's "Race Issue" that

… I’m the tenth editor of National Geographic since its founding in 1888. I’m the first woman and the first Jewish person—a member of two groups that also once faced discrimination here.

Yes, but from the point of view of 2021, she's just another white woman. Why doesn't she resign, and have herself replaced by Aruna Khilanani?