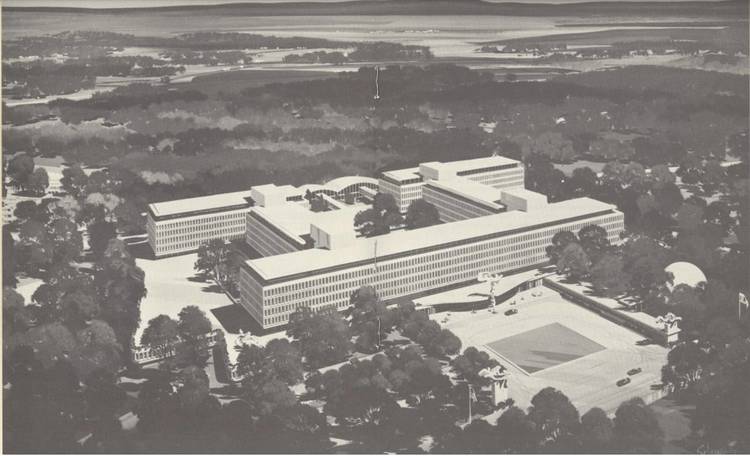 … The whistle-blower, a C.I.A. officer detailed to the White House at one point, first expressed his concerns anonymously to the agency’s top lawyer. …

Mr. Baquet added, “We decided to publish limited information about the whistle-blower — including the fact that he works for a nonpolitical agency and that his complaint is based on an intimate knowledge and understanding of the White House — because we wanted to provide information to readers that allows them to make their own judgments about whether or not he is credible. We also understand that the White House already knew he was a C.I.A. officer.”

Huh … I’d assumed the whistleblower was a Karen Silkwood-type, a simple low-level American worker who’d stumbled upon Incriminating Information. Now he turns out instead to be CIA.

I worry that this could lead to Conspiracy Theories.

When you belong to the Intelligence Community, you never Bowl Alone.

Fortunately, the Editor of the New York Times assures us that CIA is “a nonpolitical agency.”