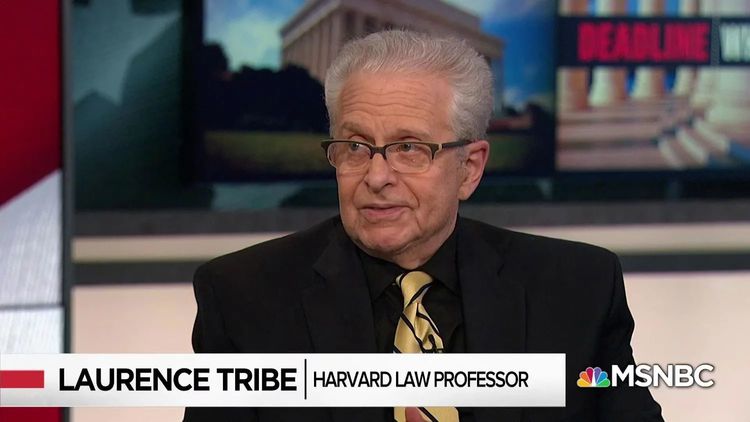 Revealed: A Tribe In Action

Like a stopped clock - albeit sometimes for questionable reasons - even National Review can get occasionally get it right: and they have a home run in Tribe to Obama: Sotomayor Is "Not Nearly As Smart As She Seems To Think She Is" By Ed Whelan October 28, 2010.

Since Sonia Sotomayor was the leading rival (and was ultimately Obama's choice) Tribe had to be direct about her:

Bluntly put, she's not nearly so smart as she seems to think she is, and her reputation for being something of a bully could well make her liberal impulses backfire...

Interestingly, Tribe did not even endorse Sotomayor for the next expected vacancy (Justice Steven's, which Kagan of course was given) although, significantly, all the candidates he does mention are female: obviously he was well briefed.

This confirms what Kevin MacDonald identified at the time: the operation of a powerful ethnic lobbying effort in support of Kagan. (Tribe did not scruple to describe as a "a scholar of the first rank" a woman who as MacDonald put it

has written a grand total of 9 articles. Actually, her scholarly output is even less than that because two of these publications are book reviews and one is a tribute to Thurgood Marshall. When she received tenure at the University of Chicago in 1995, she had exactly two scholarly articles published in law journals - a record that would ordinarily not get her tenure even at quite a few third tier universities much less an elite institution like the University of Chicago. )

Tribe's letter is worth reading for more than its (no doubt merited) contempt for Sotomayor. Nowhere is there any sign that he considers knowledge of (much less respect for) the Constitution relevant to a Supreme Court Justice. Instead

extraordinary diplomatic gifts for inspiring confidence and for moving others

are needed to promote

Of course this is simply a bald assertion that the prejudices of Tribes and Kagans are to be considered superior to the stated views of the indigenous Serfs.

Those with a strong enough stomach will appreciate the sycophancy of the last paragraph:

I can hardly contain my enthusiasm at your first hundred days...I hope I can before long come to play a more direct role role...perhaps in a newly created DOJ position dealing with the rule of law, but my main sentiment at the moment is one of enormous pride and pleasure...at this extraordinary moment in our history.

Unfortunately for the Republic, Tribe got his job.