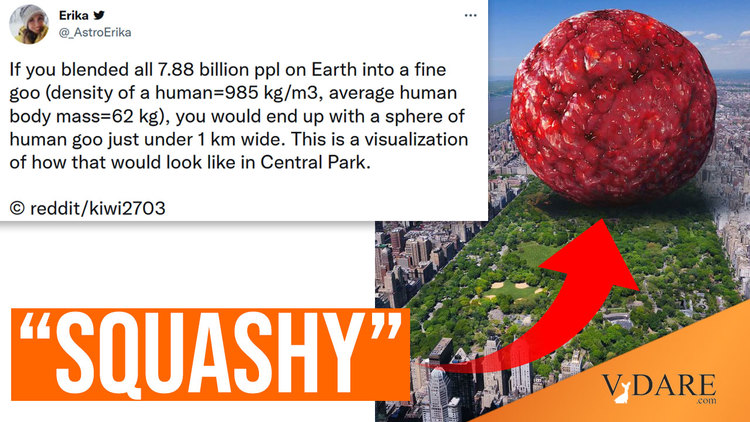 Overpopulation: "Think How Squashy It Would Be For The Ones At The Bottom" 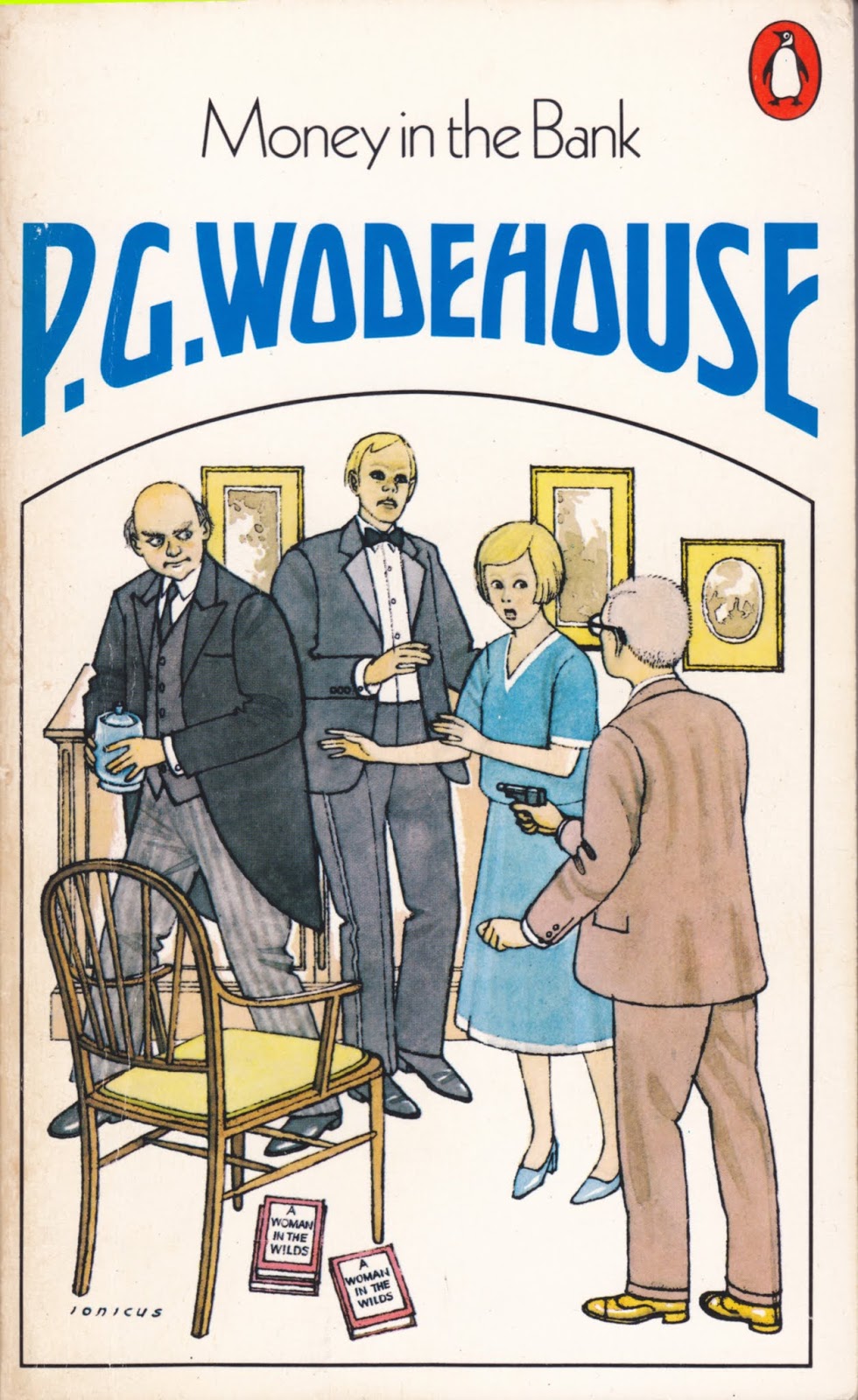 This brought back a memory of a scene from P. G. Wodehouse's 1942 novel Money In The Bank, featuring the eccentric Lord Uffenham.

"I have just been working it out in my mind," said Lord Uffenham, rejoining them after having preserved for some five minutes the appearance of being one of those loved ones far away, of whom the hymnal speaks, "and I find that I could put the whole dashed human race into a pit half a mile wide by half a mile deep."

"No, don't," said Anne. "Think how squashy it would be for the ones at the bottom."

"True," admitted Lord Uffenham, after consideration. "Yerss. Yerss, I see what you mean. Still, it's an interesting thought."

However, this also brings to mind the serious question of overpopulation. There is theoretically room for 400, 500 or even 600 million people in the US...but it's getting increasingly squashy.