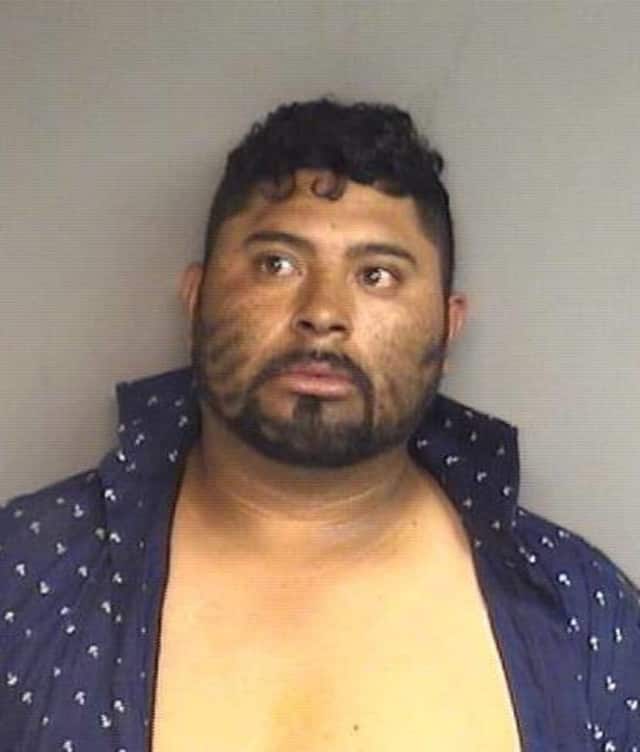 Elio Martinez, 46, is the man referred to in the Stamford Advocate headline Stamford man gets 10 years in drunk driving incident that paralyzed a Darien woman, by John Nickerson, February 20, 2020.

An undocumented immigrant with a pending drunk driving charge has been sentenced to 10 years in jail for crashing into a Darien woman and causing her paralyzing injuries while driving drunk in Stamford in June 2017.

Judge Gary White handed down the sentence to Elio Martinez, 46, after a heart rending hearing in which the injured woman, Carrie Maturo, read a lengthy statement detailing how Martinez’s actions affected her life and left her wondering for a time if she might have been better off if he had killed her.

Sitting at the prosecutors table with canes at her side and assistant state’s attorney Daniel Cummings, Maturo, 54, said she has been active all her life, playing sports, hiking, biking and camping. She belonged to a triathlon club and skied on water and snow.

But all that came to an end, she said, on Father’s Day, June 18, 2017 when she drove to Stamford for an errand and pulled up to a stoplight on East Main Street next to Quintard Terrace near the Myrtle Avenue railroad bridge.

The victim is in bad shape, and feels suicidal. It didn't help that Martinez was, of course, driving without insurance.

When it came time for him to speak, Martinez said he never meant to cause Maturo such pain and apologized to her and the Lord. “It was not my intention to commit any crime because I am not a criminal,” he said through an intrepreter while four of his young children sat in a pew with their mother only a few feet behind him.

The Stamford Advocate has no photographs of "Stamford Man" Martinez, but the Stamford Voice did.