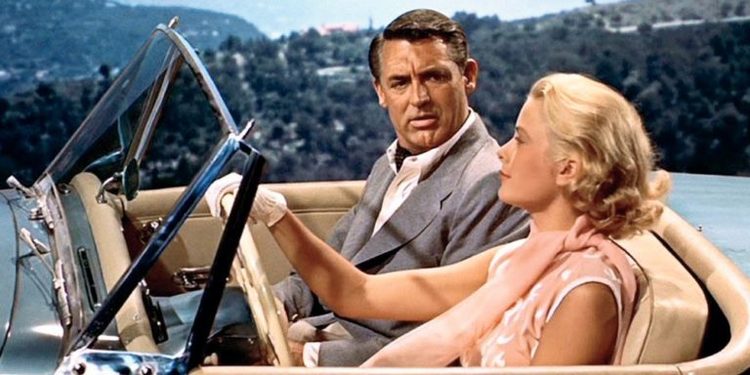 Occasionally, Criminals Really Are As Cool As They Seem In The Movies

A general theme in my work is the pervasive disappointingness of real-life crooks compared to their movie counterparts. But, not always. From the WSJ:

BRUSSELS—Heavily armed robbers broke into the national airport here and stole more than 120 packages of diamonds from a Swiss-bound flight Monday night, in one of Europe's most brazen and valuable tarmac holdups in a decade, Belgian prosecutors said Tuesday.

Shortly before 8 p.m. Monday, two black vehicles with blue lights resembling police transport pulled up to a Helvetic Airways Fokker 100 jet plane, operating for Swiss International Air Lines, that had just been loaded, according to Belgian prosecutor Ine Van Wymersch and other people familiar with the events.

Eight masked men with machine guns held the ground staff, crew and passengers at gunpoint as they forced security workers to open the plane's cargo door. The men selectively removed at least 120 packets of diamonds, Ms. Van Wymersch said. The vehicles then sped away. No shots were fired and nobody was hurt in the theft, she said.

Ms. Van Wymersch declined to place a value on the stolen gems. Another person familiar with the events said the jewels are worth at least $350 million.