Obama in Martha's Vineyard: A Signal To The Nomenklatura 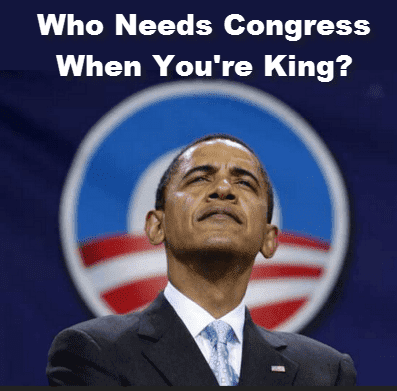 So President Barack Obama is comfortably ensconced on Martha’s Vineyard for his summer vacation. (I wanted to link to a Washington Post article reporting this with a headline observing that he skipped in last year’s election year, but it seems to have disappeared).

Most Americans will not realize what an aggressive statement of Nomenklatura loyalty this is. The degree to which the place is a watering hole for the  MSM/ Wall Street elite has to be seen to be believed: I have seen it.  (It is sickeningly expensive.)

Also the extent to which this admittedly beautiful island has become the prototype of later 21st Century America as desired (and expected) by the Plutocracy.

I discussed this in Democratic Elite prefers Martha's Vineyard...Brazilian which I must say is one of my best pieces.