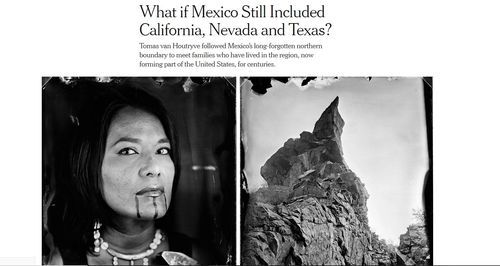 NYT: "What if Mexico Still Included California, Nevada and Texas?"

What if Mexico Still Included California, Nevada and Texas?

If you want to see what California would look like if it were ruled by Mexico, first visit San Diego: 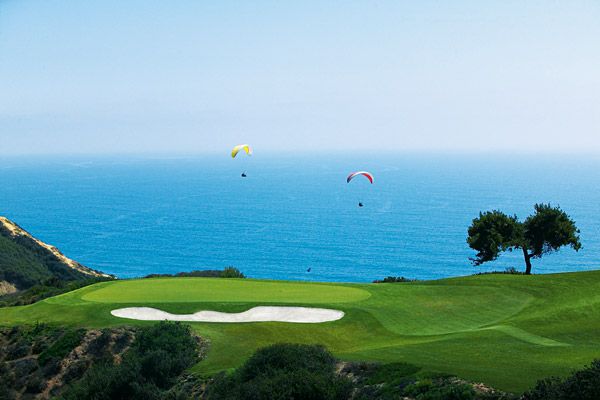 and then visit Tijuana:

Seriously, from the L.A. Times:

Building a big Wall in San Diego in the 1990s to stop it from being overrun nightly by illegal aliens did wonders for the city. 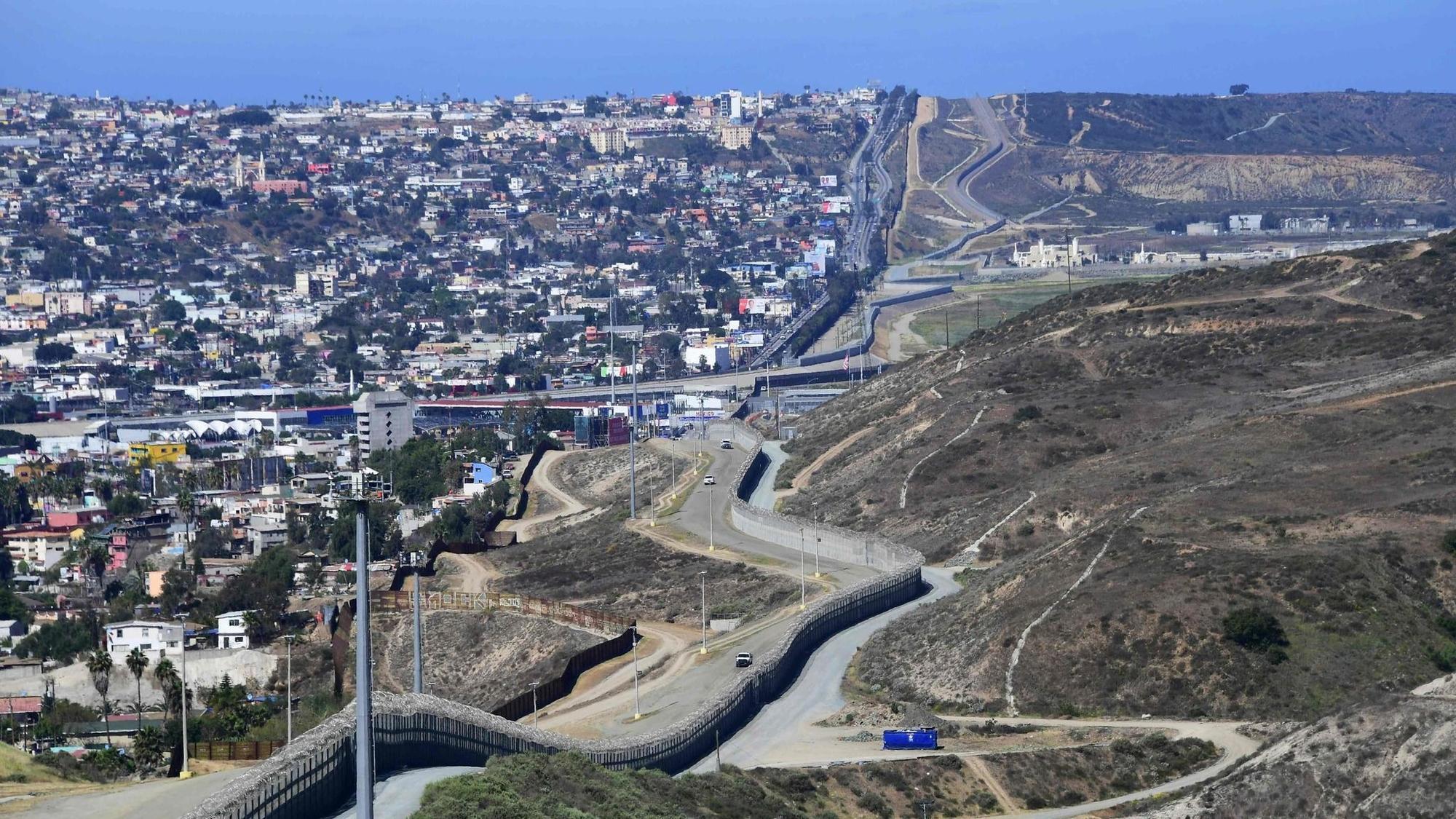 Tomas van Houtryve followed Mexico’s long-forgotten northern boundary to meet families who have lived in the region, now forming part of the United States, for centuries.

Of course, their ancestors didn’t live in Mexico for centuries, they only lived in Mexico for about a quarter of a century. Most of them refuse to call themselves “Mexicans,” preferring names like Spanish, Californios, Tejanos, etc.