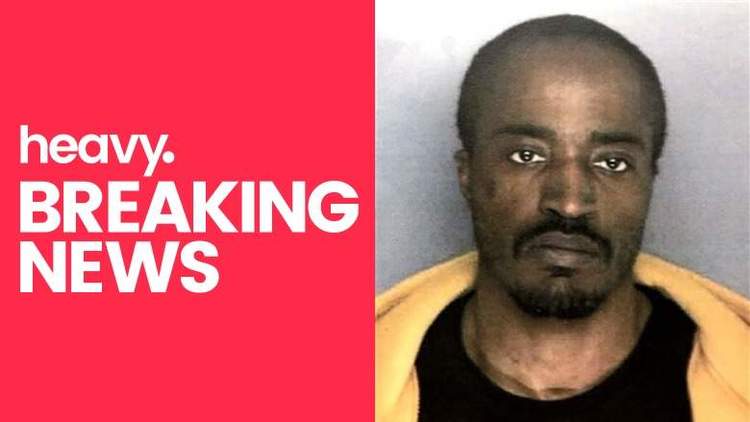 NYT: NYPD Is on Alert for Right-Wing White Extremists, Like the Proud Boys and Anti-Semite David N. Anderson of the Jersey City Kosher Supermarket Slaughter

Threats from far-right and neo-Nazi organizations, including groups like The Proud Boys, will be investigated.

For almost two decades, the intelligence bureau of the New York Police Department has built a security apparatus designed to track international terror groups like Al Qaeda and the Islamic State.

Now, the department is aiming those resources at a different target: far-right and extremist hate groups.

Police officials say they have formed a new unit within the department’s intelligence bureau, known as “Racially and Ethnically Motivated Extremism,” or “R.E.M.E,” that will be primarily dedicated to investigating terror threats from far-right and neo-Nazi organizations, including groups like the Atomwaffen Division and The Proud Boys.

John Miller, the commissioner of the intelligence division, said the far-right extremist groups are not that different in nature from Islamic extremist groups like Al Qaeda. “There’s no different recipe except our offenders are likely to be on the ground here,” he said in an interview.

Mayor Bill de Blasio announced the unit’s creation on Wednesday at City Hall, just a day after a gun battle in Jersey City, during which two people with guns opened fire at two different locations, including a kosher supermarket, killing three bystanders and a Jersey City detective.

“What we saw yesterday was a premeditated, violent, anti-Semitic hate crime,” Mr. de Blasio said. “In other words, you can say it was an act of terror.”

The two suspects, a man and a woman, were killed in a shootout with police. The man, who has been identified as David N. Anderson, 47, had a history of posting anti-Semitic and anti-police rhetoric online, one law enforcement official said, speaking on the condition of anonymity to discuss an open investigation.

Granted, the New York Times never actually quite said in so many words that David N. Anderson of the Jersey City kosher supermarket slaughter was one of these dangerous white right-wing extremists that the rest of the article is about, but that’s certainly the implication subscribers will take away.

But from the Jewish Telegraph Agency:

One of the Jersey City shooters was a Black Hebrew Israelite. Here’s what you need to know about the movement.

(JTA) — Police have identified one of the dead suspects in a shootout at a kosher market in Jersey City as David Anderson, who reportedly was once a member of the Black Hebrew Israelites. 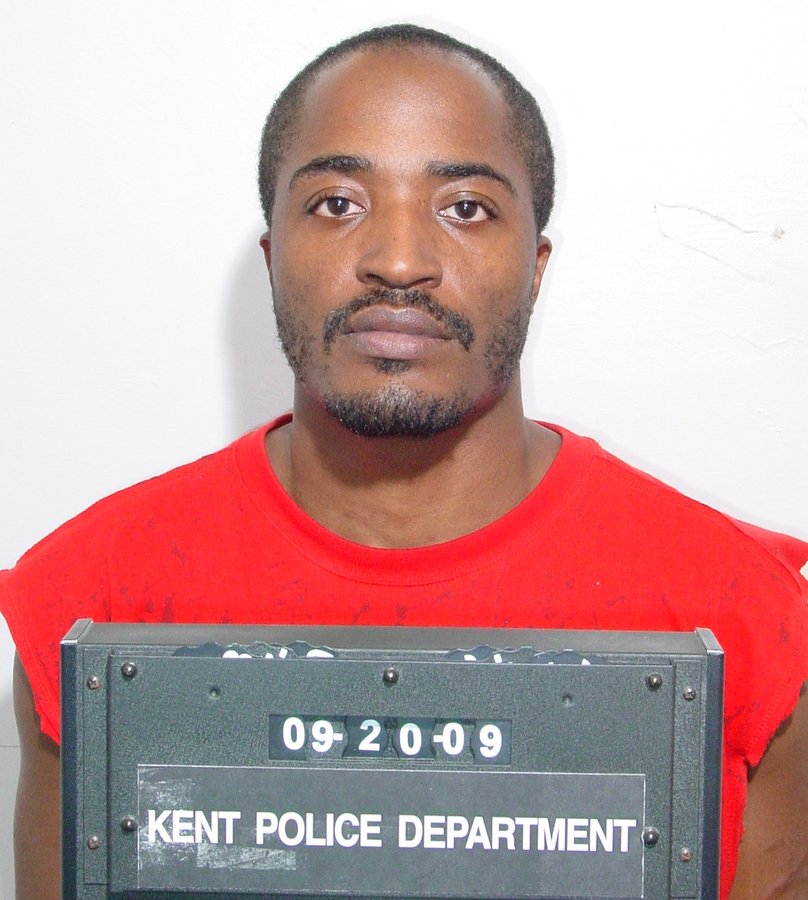 So in a man kicks dog, dog bites cat scenario, Nathan Phillips started picking on the boys to regain some self-respect lost to the terrifying* Black Hebrew Israelites, which instantly was misinterpreted by the Great and the Good of the Mainstream Media, because they know who the Bad Guys and who the Good Guys are just by looking at them.

* By the way, it turns out that the Black Hebrew Israelites really are terrifying, and it wasn’t particularly craven of the Tribal Elder not to want to mess with them.

UPDATE: Thanks to a sharp-eyed commenter, here is an interesting NYT backstory on Ali Watkins, author of this NYT article:

… The story of what happened next — of a three-year affair that unfolded between a young reporter and a government official with access to top-secret information — is now part of a federal investigation that has rattled the world of Washington journalists and the sources they rely on.

Mr. Wolfe, 57, was arrested on June 7 and charged with lying to investigators about his contacts with Ms. Watkins and three other journalists. Ms. Watkins, a Washington-based reporter for The New York Times, had her email and phone records seized by federal prosecutors.

Now 26, Ms. Watkins was hired by The Times to cover federal law enforcement in December, about four months after she has said her relationship with Mr. Wolfe ended. Times officials are currently examining her work history and what influence the relationship may have had on her reporting. The Times is also reviewing her decision, on advice of her personal lawyer, not to immediately tell her editors about a letter she received in February informing her that her records had been seized.

Somebody should mention the Ali Watkins case to Clint Eastwood.