Nordic Models And Bernie Sanders: Why Socialism Works Some Places Better Than Others

When the Washington Post said that Bernie Sanders was a fan of Scandinavian socialism, a number of people replied that they were also fans of "Nordic Models." 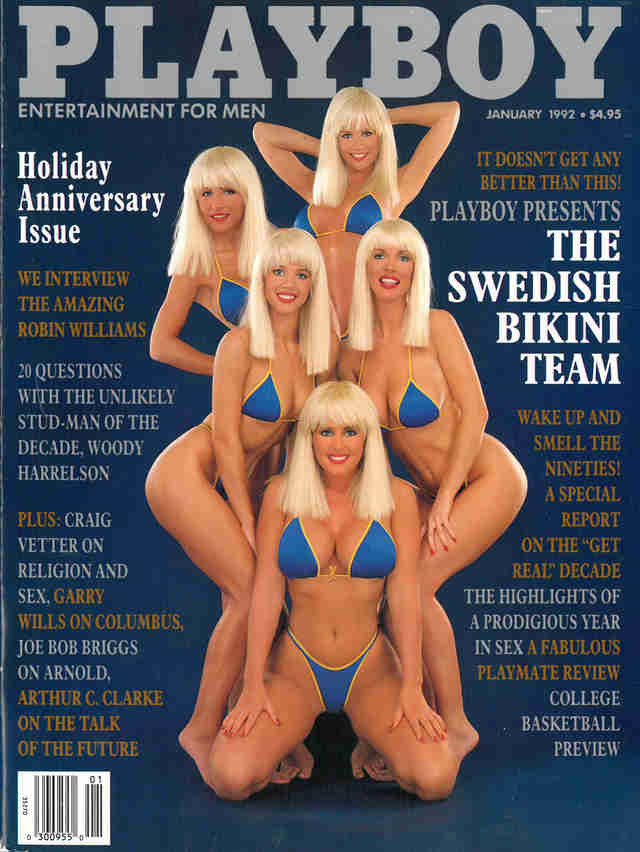 (May not be real Swedish girls.) 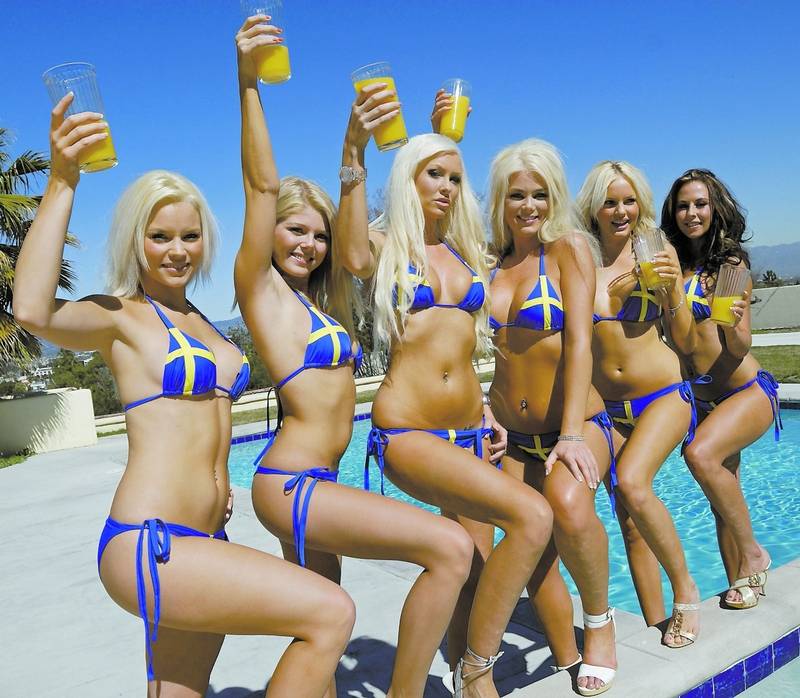 Of course, Finnish lady President Sanna Marin looks a bit like a Nordic Model herself, as you can see on her Instagram: 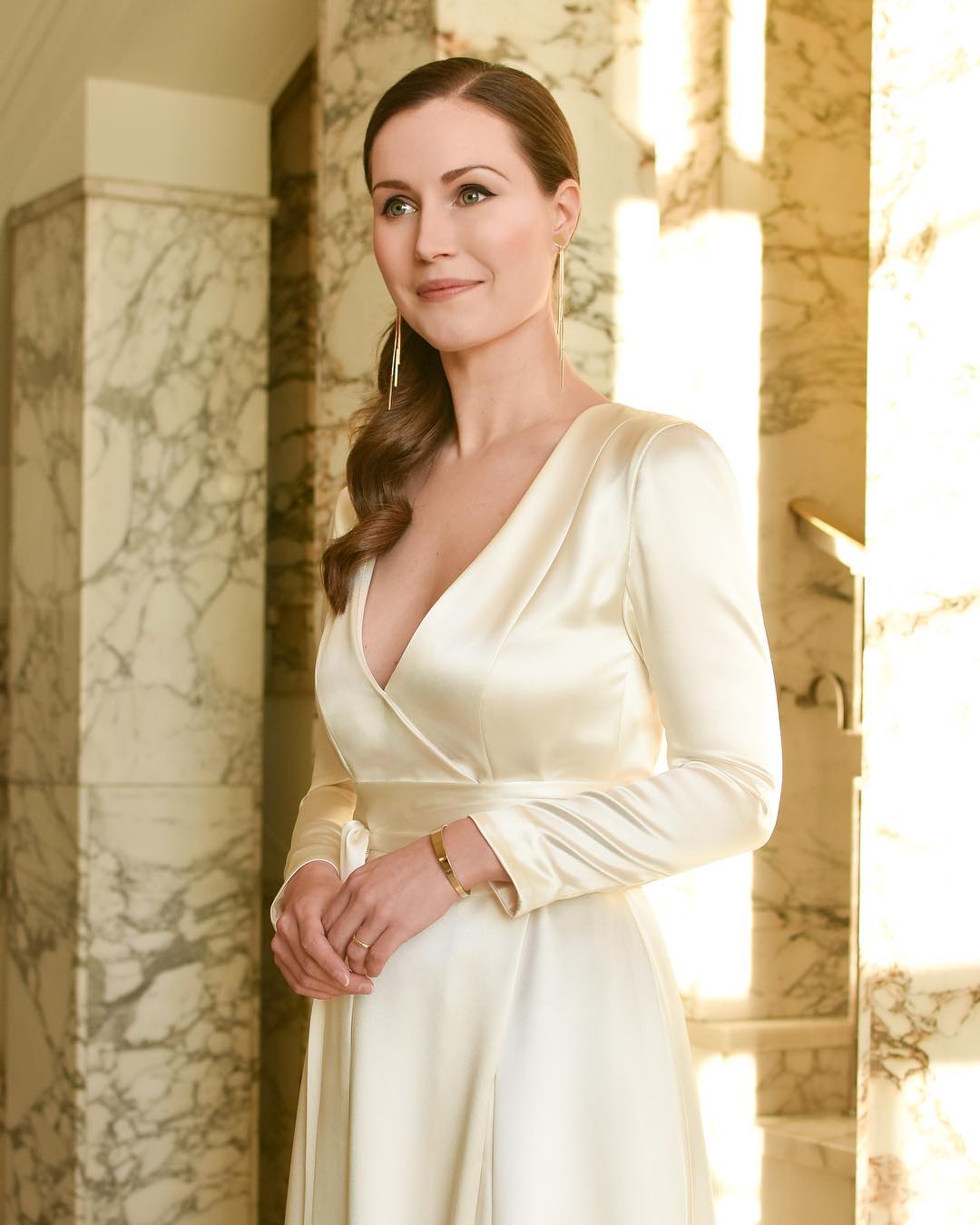 But if you've got past the pictures of those Nordic Models, what Bernie means is he'd like to introduce Scandinavian welfare policies to America, where they won't work.

Here's what the Nordic Model looks like in practice, as explained by Harri Honkanen:

Following the “Nordic Model,” Norwegians pay very high taxes in return for being looked after from the cradle to the grave: free higher education, free care for the elderly, even income-related fines for traffic violations. Which means that the living standards of a doctor are not much different from those of a bus driver. But the Norwegians have a very high level of genetic homogeneity, even more so than Finland. They’re basically an extended family [Nationwide Genomic Study in Denmark Reveals Remarkable Population Homogeneity, Athanasiadis et al., Genetics,  August 17, 2016] so they seem to like this equality. Assuming you don’t want to get rich, Norway is, by most measures, an excellent place to live—the fifth largest per capita producer of oil in the world , with the 7th highest per capita income in the world , It’s the most economically equal country on Earth (which suggests little social resentment) and it is also the most democratic, the least corrupt, one of the happiest, and the most developed country, according to the OECD .

But America doesn't work like that. America is a multi-racial polity, in which some races are net taxpayers, and other races are net consumers of taxes. That's why Charles Rangel denounced 1994 tax cuts as racist.

Steve Sailer explained this years ago, drawing on the work of Frank Salter:

So the only way the Nordic Model is going to work in the US is if Nina Agdal gets, as she deserves, a work visa for looking like that: