Milwaukee Shooting: Six Out Of Eleven Mass Shootings in 86% White Wisconsin Are By Minorities Or Immigrants 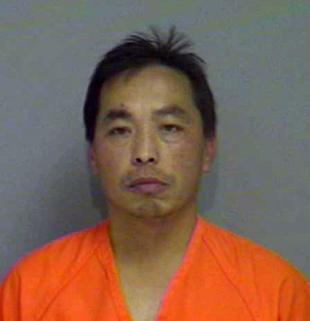 A story about the so-far-officially unnamed shooter in Milwaukee gives the 10 previous mass shootings in Wisconsin since 2004, when the Chai Soua Vang case had the late Sam Francis writing, here on VDARE.com, a story called Why Immigrants Kill.

The story is  There have now been at least 11 mass shootings in Wisconsin since 2004 Milwaukee Journal Sentinel, February 26, 2020, and I’ve selected the 6 out of 10 that were not committed by Wisconsin’s white majority.

This is a Hmong mass killing, which we’ve covered extensively. While it may be true in some weird, MSM sense that Vang was “from St. Paul”, he was born in Laos, I.E. an immigrant.

We call this “immigrant familicide” but people who aren’t interested in the racial angle call men who do this “family annihilators.”

Analco, who moved to the United States from Mexico, may have found himself in that situation in Delavan, he said.

Which is why we call it immigrant familicide, of course. After reporting hundreds of these cases, I can tell you that "moved to" in these stories acts as a euphemism for "immigrated"; the MSM can't bring themselves to call a murderer an immigrant.

We call this a “Leaded Law” shooting—a shooting that features astonishingly bad marksmanship is usually a black gang shooting. All the victims have black names, and so do the suspects. Gang rivalry was blamed.

This is a typical failure of restraining orders to prevent the murder of unarmed women.

You would think a guy named Radcliffe Haughton would be white, but no—he’s a Jamaican immigrant. 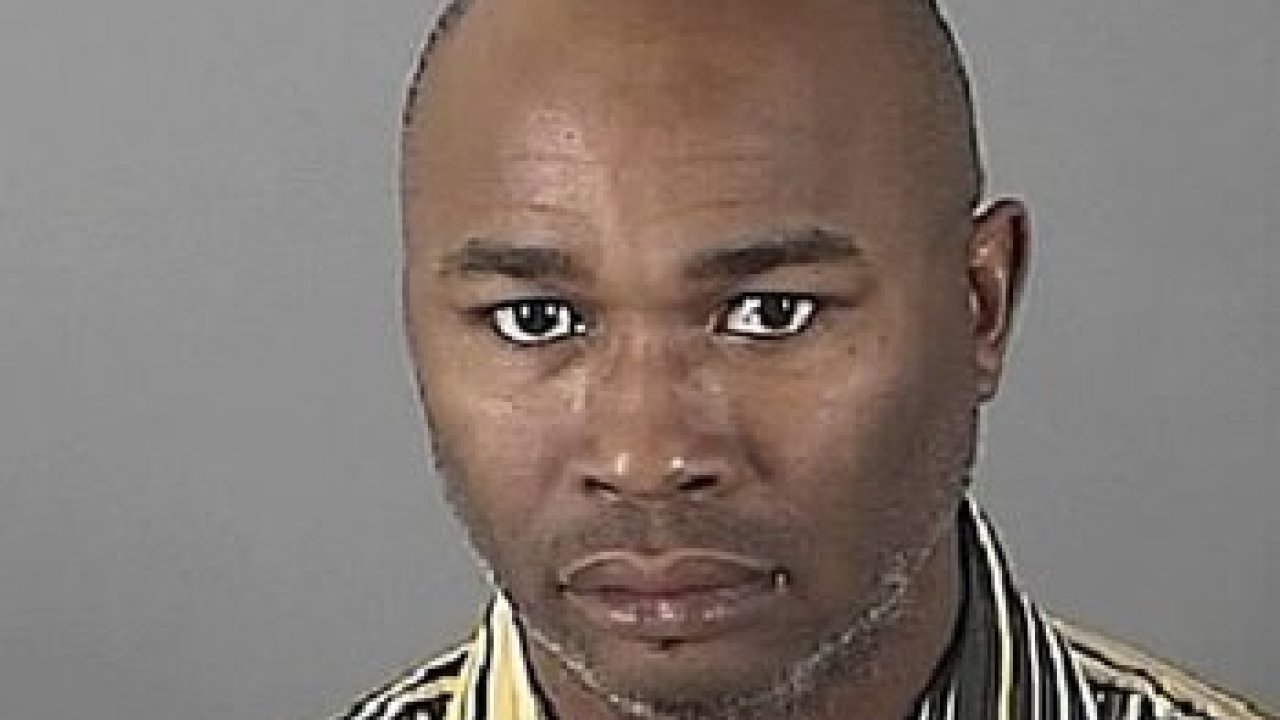 This guy was an Air Force veteran, so you might think he’s an American born Hispanic, but no, “Valencia del Toro was born in Guadalajara, Mexico, and moved to the Los Angeles area as a teenager.”

Presumably he was a legal "moved to"—or legalized somehow, because illegals aren't supposed to serve in the Air Force—but it's still an Immigrant Mass Murder. 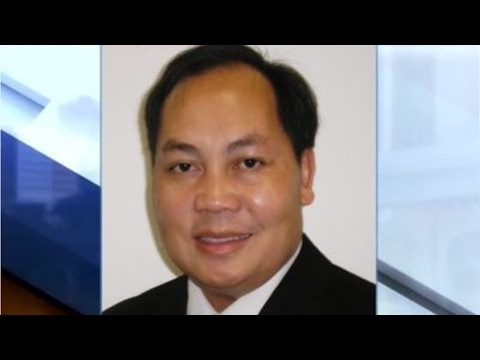 This is the second Hmong mass killing on the list—Wisconsin is Ground Zero for Hmong immigration and related crime, although you also get these in California.

It's hasn't been officially announced, but the shooter is alleged to be a disgruntled employee named Anthony Ferrill.

Steve Sailer is comparing it to the case of Omar Thornton, which is what we call a “Disgruntled Minority Massacre”—a case where a black or Hispanic is fired from his job, blames “racism”, and kills some of his mostly-white supervisors and co-workers.

I think that Wisconsin has something other than a "gun control" problem. The other mass shooters on the list were white, but of course, white Wisconsonians don't commit that much mass murder per capita. One of the guys on the list was a white guy named Wade Michael Page, and unlike most of the shootings above, the national press was interested in his motives, although not, of course in the "root causes" as they were with Thornton.

That was national news because it was the Sikh Temple Shooting, and brought then-First Lady Michelle Obama to Wisconsin to denounce "anti-Sikh" violence, which as I pointed out at the time, is almost all committed by black youths.

Why do we never hear that a black gunman shot some white coworkers because he was a racist?