Battle cry of the white man

The unfriendly airwaves of talk radio this week gave us an inadvertently revealing moment.

Rep. Mo Brooks of Alabama, a Republican immigration hard-liner and part of what the Wall Street Journal just branded “the GOP’s Deportation Caucus,” was giving his retort to the paper’s pro-business editorialists on Laura Ingraham’s radio show Monday: “They need to be patriots, and they need to think about America first,” Brooks said.

The congressman went on to condemn those who say the Republican position on immigration is dooming the party by alienating Latinos.

“This is a part of the war on whites that’s being launched by the Democratic Party,” Brooks said. “And the way in which they’re launching this war is by claiming that whites hate everybody else. It’s a part of the strategy that Barack Obama implemented in 2008, continued in 2012, where he divides us all on race, on sex, greed, envy, class warfare.”

It was the battle cry of the white man, particularly the Southern white man, who is feeling besieged. I don’t share the fear, but I understand it. The United States is experiencing a rapid decoupling of race and nationality: Whiteness has less and less to do with being American.

In other words, there can’t be a Democratic war on whites because, as we’ve all read over and over in the press, whites are losing the war.

In contrast, nobody can deny there is a Republican war on women because we constantly hear about how women are overtaking men, those losers.

How can there be a war on whites when we all know they are deservedly losing it?

The Census Bureau forecasts that non-Hispanic whites, now slightly more than 60 percent of the population, will fall below 50 percent in 2043. Within 30 years, there will cease to be a racial majority in the United States. In a narrow political sense, this is bad news for the GOP, which is dominated by older white men such as Brooks. But for the country, the disassociation of whiteness and American-ness is to be celebrated. Indeed, it is the key to our survival.

This is not merely about a fresh labor supply but about the fresh blood needed to cure what ails us.

Immigration: the cure for whatever ails us! Such as Tired Blood.

To benefit from such a transfusion, we not only need to welcome more immigrants but also to adopt pieces of their culture lacking in our own — just as we have done with other (mostly European) cultures for centuries. Milbank then goes on to itemize all the great aspects of Honduran culture that Honduran adolescents are bringing us, such as coups and death squads.

No, Milbank goes on to explain that Chinese are superior to Tired Blood whites because they have more conservative values: “mutual responsibility, long-term thinking, humility, moral character and contribution to society.” For some reason that Milbank doesn’t get around to explaining, however, the Chinese in China don’t seem to find those values congruent with being flooded with immigrants.

Milbank then goes on to quote praise of a Taiwanese sweatshop and gambling tycoon who is building more places to gamble in Las Vegas: 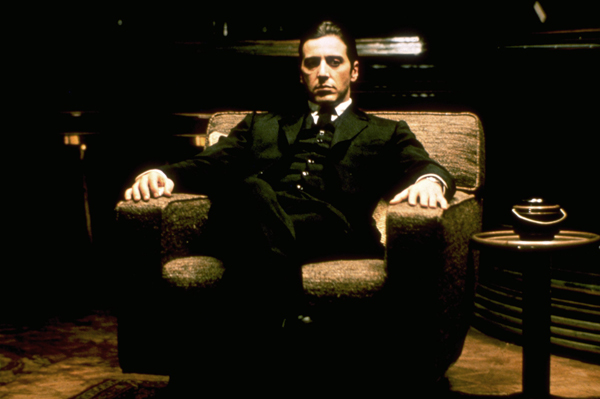 “He’s an American gambler with a Chinese long view; he is supremely confident yet mainly silent; he has so little of the American need to sell himself, so little extroversion, that he jokes even his friends aren’t sure he likes them.”

Well … swell. A Chinese Michael Corleone … Let’s order up another 10 million where he came from.

Part of Liu’s confidence that the United States will triumph over China is that his ancestral land, in modernizing, is losing some of the best aspects of Chinese culture — and acquiring our own excesses. He notes that, as the Chinese extended family frayed, the government enacted a law requiring adult children to visit their elderly parents — the sort of thing Chinese did voluntarily for millennia.

China responds with edicts because it lacks the source of continuous adaptability and vitality that imported cultures give the United States. Creative change is easier here because we pick and choose from among all the world’s cultures. That inherent advantage 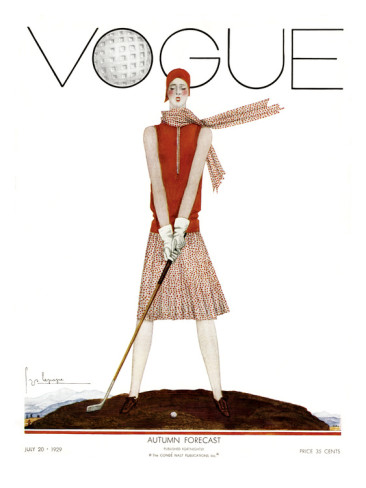 in the American system will continue — if we don’t get hung up about whiteness.

For the Milbanks of the media, the immigration schmaltz they churn out is never really about the Chinese or the Hondurans or whomever.

Those folks are just clubs that happen to be at hand.

It’s really about revenge for great-grandpa not getting into that country club. That’s what matters in the 21st Century.