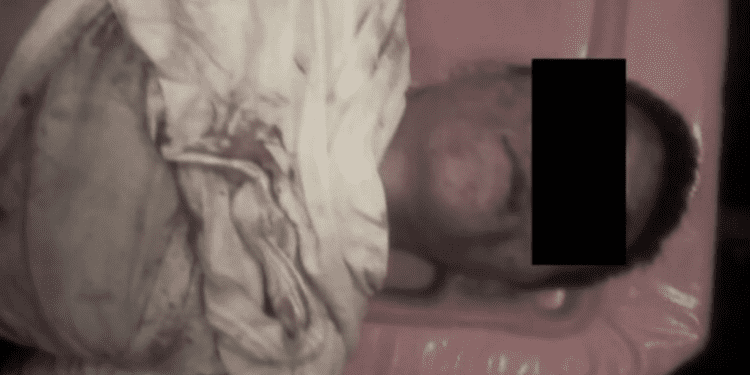 Lynching In Mexico: Not Only Do They Have No Problem SAYING It, They Haven't Stopped DOING It

In the U.S., lynching is now, apparently, a sacred word that applies only to black victims of white mob violence in the distant past, as seen in the reaction to President Trump’s now famous tweet about the attempt to railroad him. Many Democrats said the failed attempt to impeach and remove Bill Clinton was a lynching [At least 5 House Democrats compared Bill Clinton’s impeachment to a ‘lynching’ in 1998, by JM Rieger, Washignton Post, October 23, 2019]. Democrat presidential candidate Joe Biden apologized for using the term, then returned to attacking Trump [Joe Biden Apologizes for ‘Lynching’ Comment in 1998: ‘Trump on the Other Hand Chose His Words Deliberately,’ by James Walker, Newsweek, October 23, 2019].

There’s no such  controversy happening in Mexico because blacks aren’t involved. Not only do Mexicans call such mob violence lynching (linchar is the verb in Mexican Spanish, it’s the same word) but unlike the U.S., Mexico has not abolished lynching.

In 2018, 174 cases of lynching, nearly triple the previous year, with 271 victims killed [Los linchamientos en México, al borde de triplicarse en un año (“Lynchings in Mexico, on the verge of tripling in a year”), by Georgina Zerega, El País, May 23, 2019].

In 2007 Brenda Walker listed Lynching remains a continuing practice. as one of her Top Ten Reasons Why the US Should Not Marry Mexico.