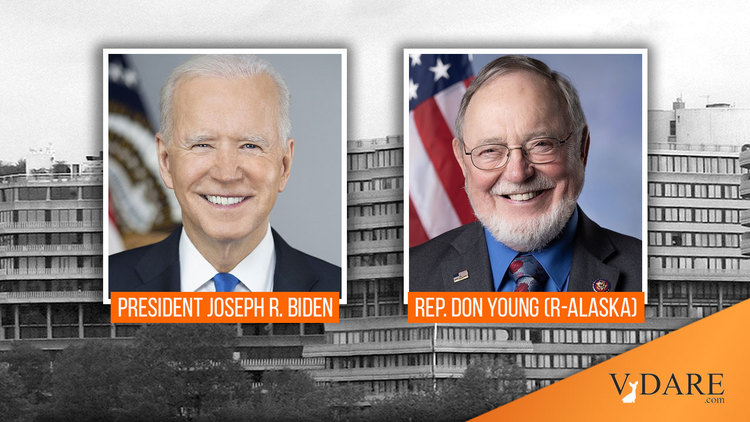 There was a big change in political standards regarding ethics during the Watergate scandal of 1973–1974. Interestingly, the current President is one of only of two federal officeholders who were elected to Congress before Watergate.

The other is Rep. Don Young (R-Alaska), who lost in the 1972 election in which Joe Biden was first elected to the Senate, but then was elected to the House in a March 1973 special election after the missing incumbent was declared to have died in a 1972 plane crash in the Alaskan bush.