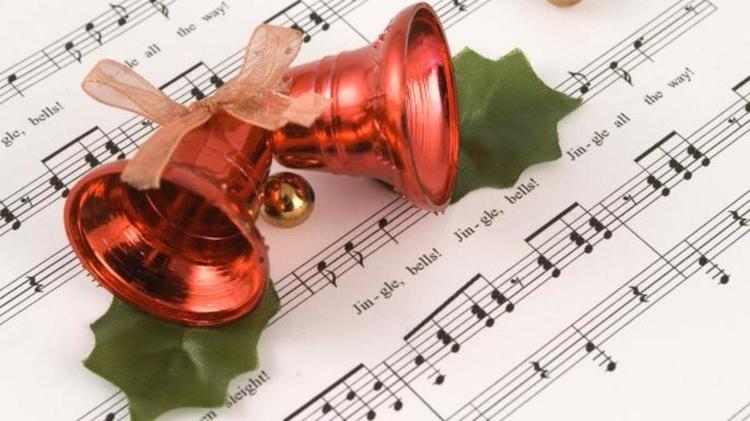 The student body at Council Rock Primary School up there in Rochester, New York, is 67 percent white, 12 percent Asian, six percent each black and Hispanic. On that basis I'd assume that the school staff and the local school board are likewise majority white.

And on the basis of this story from wnd.com I'd assume they hate themselves for it. These, I'm guessing, are goodwhites with a deep interest in belittling, insulting, and disavowing their own ancestors, their culture, and their nation.

What have the authorities at Council Rock Primary School done to make me assume that? They've banned "Jingle Bells," that's what the cringing swine have done.

Why? It depends who you ask. School Principal Matt Tappon told the Rochester Beacon he'd banned the song as "controversial or offensive" after learning that it may first have been sung in an 1857 minstrel show.

However, a different wokesperson… Sorry, I mean spokesperson, a different spokesperson for the school district told the Beacon she'd heard that the song's origin may have had something to do with the custom of putting collars on slaves with bells on the collars to alert people if a slave tried to run away.

Is there anything so fanciful and dumb that guilty liberal goodwhites won't believe it, so long as it reflects badly on their race and their nation?