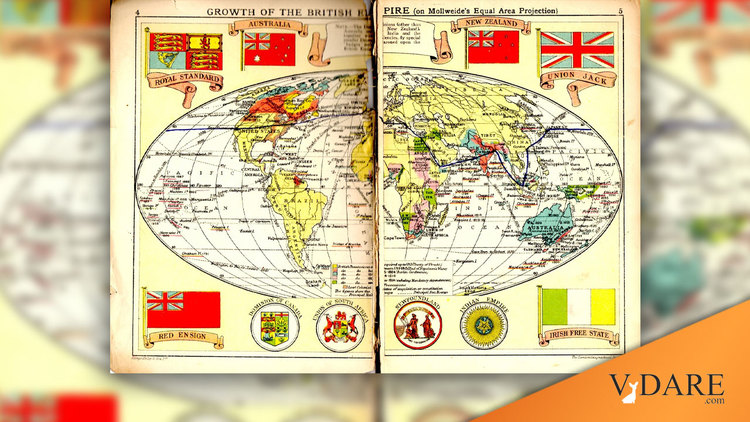 AROUND THE WORLD IN 80 DAYS Gets Woke...Unlike The World It Was Set In

I have mentioned before my grandfather's 1922 world atlas, still in my possession, although very battered after 99 years of wear and travel.

If I open it to pages 4 and 5, I see a double-page spread showing the whole world on Mollweide's equal area projection. Hand-drawn across that picture in blue ballpoint pen is a line going from London, down through Europe and the Red Sea, across the Arabian Sea and India, down to the equator, up to Hong Kong and Japan, across the Pacific to San Francisco, then across the USA and the Atlantic back to London. 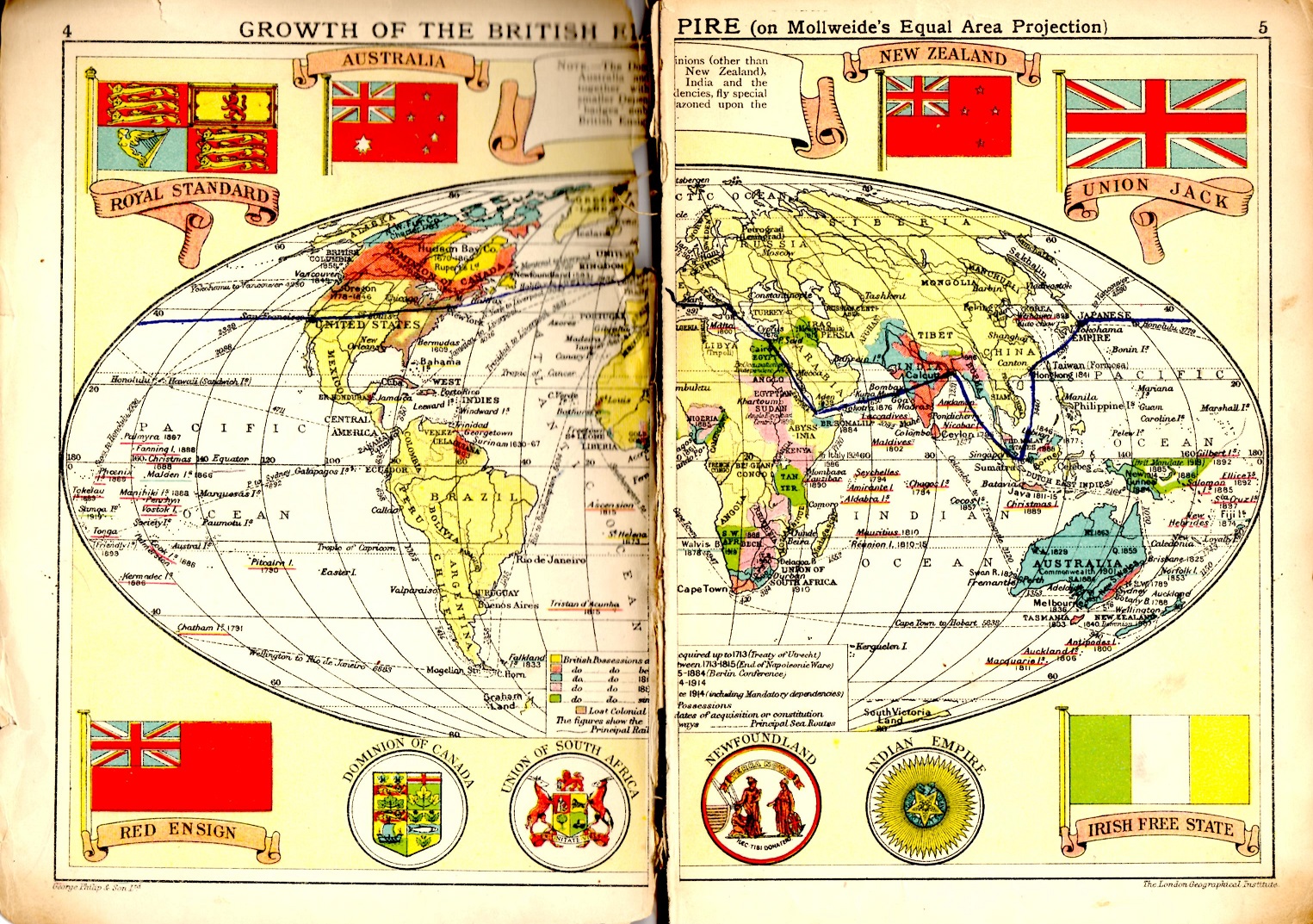 So imagine the depths of my disgust when I read this story at DailyMail.com about a new, woke BBC TV adaptation of the book. Phileas Fogg's French valet Passepartout is played by a black actor—and no, he's not in whiteface, although he is at least French. Detective Fix from Scotland Yard is transformed into a, quote, "aspiring female journalist and full-time feminist," end quote, played by a butch-looking actress, also French. 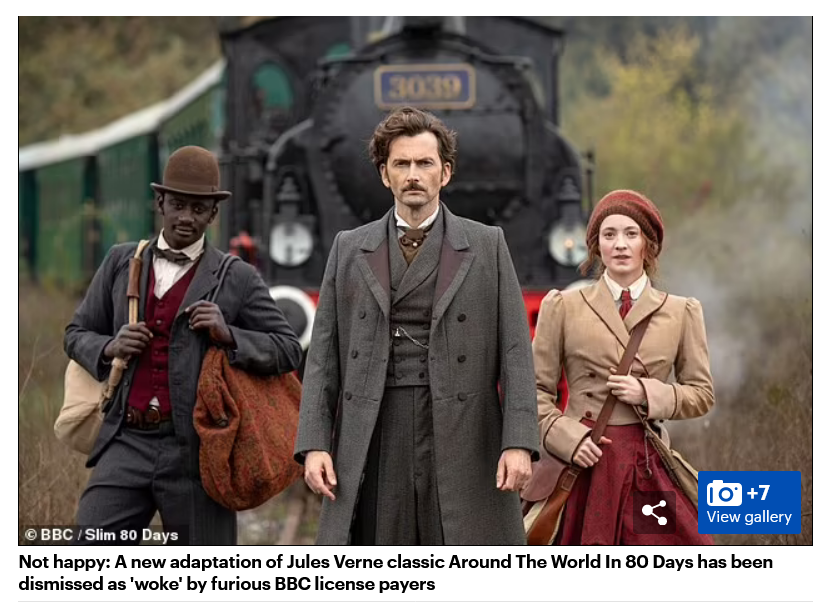 I haven't watched this filthy travesty and shall do my best to avoid it; but I assume that the Indian widow Aouda, whom Fogg rescues from being incinerated on her husband's funeral pyre, and whom he subsequently marries, is played by an Australian aborigine actress, or possibly an Eskimo…perhaps even an act-or. This is 2021, after all. You can never be multicultural enough.