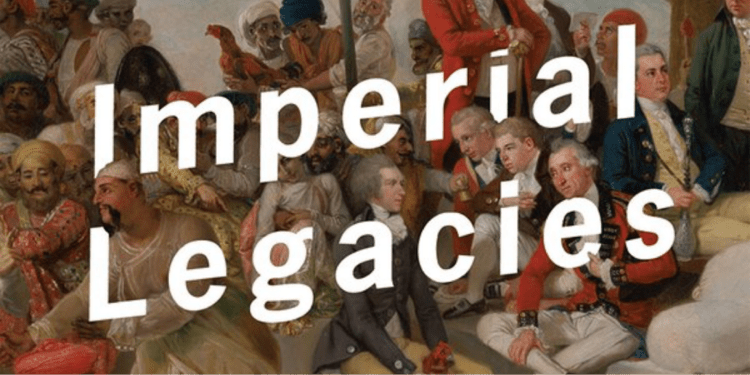 IMPERIAL LEGACIES: A Defence Of The Late British Empire...Which Isn't Coming Back 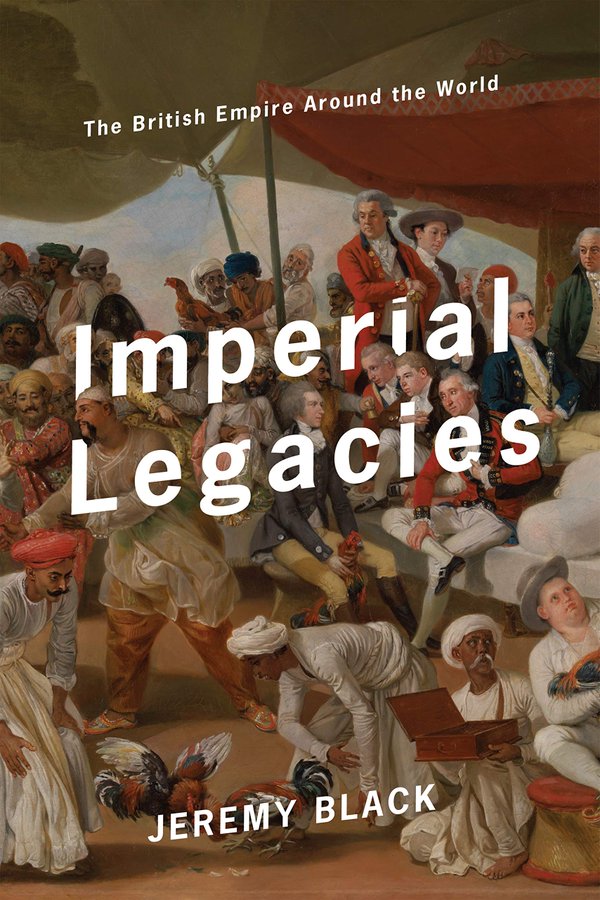 Just finished listening to the @JonahRemnant podcast episode with @RichLowry. It was a good, thoughtful discussion.

However, I think one of Lowry's main points deserved more attention. Lowry asserted that nation-states are natural political units because "people want to govern themselves."

This is a fairly common phrase, but what does it really mean? After all, if you're a regular citizen you're not governing, you're being governed.
The phrase really means "people want to be ruled by other people similar to themselves."

Historically speaking, this is undoubtedly true. But the question is: should people always want to be governed by rulers similar to them?

What if you think another nation would govern your nation better?

It's not an idle question. Historian Jeremy Black, for example, claims the British at times were better governors of India than the Indians themselves.

Black's book, reviewed above, points out that probably someone is going to have an Empire, so during the British Imperial period, if Britain hadn't ruled India, Imperial Russia might have, or Imperial Germany. (Kaiser Wilhelm did Imperialize in parts of Africa.)

And in the unfree populations of India and Africa, British rule was better for the locals than local rule, because British government actually cared more about the natives than their own rulers did:

The first of Black’s themes is little more than an application to international relations of the basic truth that hierarchy is natural and inevitable. Just as more talented and more determined individuals will rise to greater wealth, power, and prestige within a society, then seek to pass their status on to their descendants, so too will more accomplished and more determined societies rise to greater wealth, power, and prestige in the world as a whole. Imperial Legacies bluntly affirms that equality is “unusual for any government” and that the relationships between British imperialists and native populations was often one of cooperation between differing orders within a hierarchy rather than the class conflict seen as ubiquitous by those who interpret history through the dirt-colored lens of egalitarian ideology.

Numerous considerations could induce a native population to accept British rule. In many cases Britain built its empire by driving out of a given region earlier foreign empires that were “native” only in the sense of being of more local origin and (crucially for later critics) non-European.

In India, you would get Muslim rulers and Hindu subjects.

“Subjugation” to Britain was in some cases the only way for a people to free themselves from oppression by a despotic regime or to re-establish order at a time of anarchy. Once imperial rule was established, the line separating “imperialists” and “natives” quickly became blurred. Intermarriage between elite British males and elite native females was not uncommon, and the children of such unions often became pillars of the empire. Numerous other common interests could tie members of a native population to the status quo. Did such factors result in widespread enthusiasm for British rule? No. Did they result in British rule often being considered tolerable enough? Yes. Was British rule often the best viable option, and could it be viewed as such by a native population? Again, yes.

The nature of opposition to British rule among colonial populations also must be noted. Prior to the spread of Western liberal doctrines throughout the empire, anti-imperial movements were not based in anything resembling commitment to egalitarianism or to “democratic self-determination of peoples.” The opponents of Britain were often native authoritarians hoping to reestablish their own power, or Pathan tribes wishing to continue their raids and their blood feuds unimpeded by any form of authority, or practitioners of suttee devoted to the immolation of living widows on their deceased husbands’ funeral pyres.

The classic quote on this is from Sir Charles Napier's administration of Scinde. Napier, when a Hindu priest told him burning women alive when their hubands died was the "custom" of the country, replied:

Be it so. This burning of widows is your custom; prepare the funeral pile. But my nation has also a custom. When men burn women alive we hang them, and confiscate all their property. My carpenters shall therefore erect gibbets on which to hang all concerned when the widow is consumed. Let us all act according to national customs.

And now we're finding that the white countries of Europe refuse to be ruled by other Europeans, and Americans really don't want to be ruled by global governments.