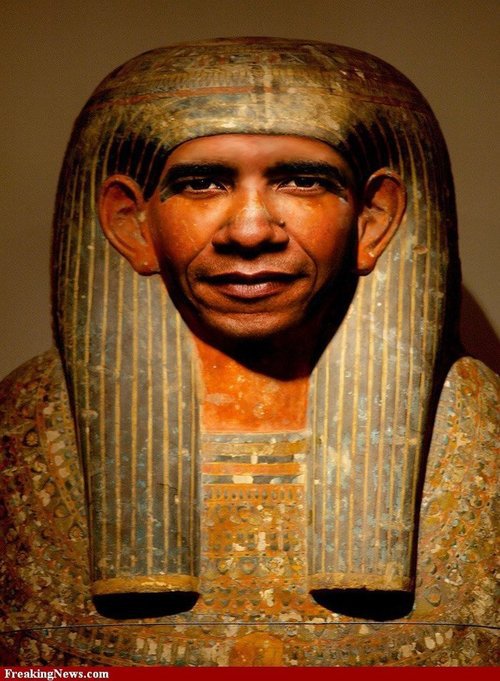 A question of Heritage.

While Peter Brimelow was composing Obama’s Border Dissolution Is Treason. The Answer Is Impeachment. It Would Work.  two other writers were thinking along the same lines.

Obama’s irresponsible taunt: President increasingly willing to go at it alone by Jonathan Turley New York Daily News Sunday July 6 2014 is a mild and gentle reproof which nevertheless gets to the point-

When Congress failed to pass the Dream Act loosening immigration laws for certain groups, the President ordered the same result unilaterally… While he clearly has authority to set enforcement priorities in areas like immigration law, Obama has repeatedly stepped well over the line of separation.

In our system, there is no license to go it alone. Rather, the Republic’s democratic architecture requires compromise. The process is designed to moderate legislation and create a broader consensus in support of these laws.

Nor is congressional refusal to act on a particular prescription of how to fix the economy or repair immigration laws an excuse. Sometimes the country (and by extension Congress) is divided.

When that happens, less gets done. The Framers understood such times. They lived in such a time.

Professor Turley is said to be a liberal. This is not the attitude the Democrats want in their Supreme Court nominees

At RedState, Erick Erickson cannot be said to be either mild or gentle, but he does advance.

Boehner and the House Republicans want to sue the President of the United States. Instead, they should man up.

227 years ago, when the founders of the nation set about drafting the constitution, they gave the House of Representatives the exclusive power to initiate revenue bills and impeach the Executive. That the House would sue the President over his use of executive power is an indication that its leadership no more values their own powers under constitution than the President they sue.

This fierce attack on the GOP leadership (including Paul Ryan) concludes

John Boehner’s lawsuit is nothing more than political theater and a further Republican waste of taxpayer dollars. If the Republican leaders in the House are too chicken to use their constitutional powers to rein in the President, they should just call it a day and go home.

The House GOP Should Man Up Instead of Resorting to Political Theater in the Courts July 7th, 2014 At this rate Erickson will be directly calling for impeachment by the end of the month.

Sadly, Pat Buchanan has flinched. Impeachment, a Bridge Too Far? simply says the Left controls the MSM and the Bureaucracy and that the prospects for the mid terms are good enough.

Pat does not mention the Border Scandal or the Administrative Amnesty at all! At a time when the Democrats have clearly gone to a No Borders policy and have implemented a de facto Amnesty this is an omission which will literally be fatal to the Nation.

In an even worse shortfall of tactical judgment, Pat fails to consider the difference between the (devastatingly successful) Nixon and the (unsuccessful) Clinton impeachment campaigns and the Obama situation.

Nixon and Clinton could not undo what they had done. An impeachment had to be war to the death. As Peter Brimelow concludes

Obama, in theory, could reverse himself at any point and allow the law to be enforced. Quite probably, he would do it to undercut imminent conviction if he thought the Senate trial was going badly.

And isn’t that the point of politics—to change policy?

Unfortunately, there are those who think the point of politics is to get rich.