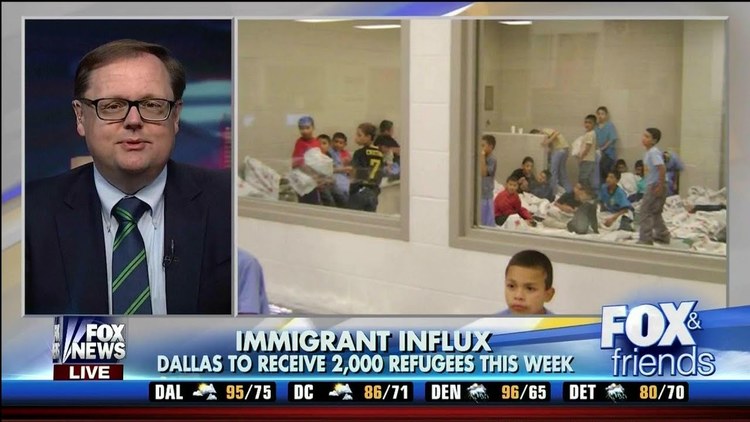 On Monday, Fox radio reporter Todd Starnes described the public health crisis boiling up from the thousands of illegal aliens swarming over the open border.

A very serious issue is tuberculosis, three cases of which have occurred in an illegal alien holding facility near Austin and at least four more among the illegals being held at Lackland Air Force Base.

The type of TB is unspecified, but as Starnes remarked, Dr. Marc Siegel tells me that the strain of tuberculosis that is common in Central America is in fact that drug-resistant kind, but the big issue here is the shroud of secrecy thats enveloped these facilities. HHS refuses to really go in depth and tell us exactly what is happening. I can tell you right now that many of my sources have been threatened, they say that if they speak out, if they speak to the media they could lose their jobs. They also say they face arrest

Many of the people I talk to here in Texas firmly believe this is nothing more than a government-sanctioned invasion of our country, Starnes concluded.

No wonder that the press and Oklahoma Congressman Jim Bridenstine have been blocked from inspecting the federal facilities. The truth is too alarming, in terms of the disease threat and the recklessness of the administration in its quest to repopulate America with big-government Democrats.

I wrote a piece for The Social Contract some years back which described the nature of tuberculosis:

Tuberculosis is an airborne pathogen, propelled through tiny droplets via sneezing, talking or coughing 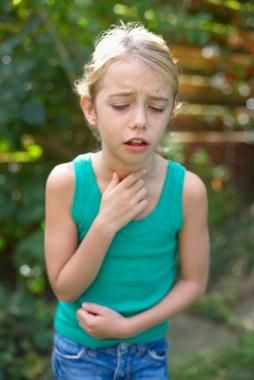 Parents wishing to expose their children to cultural diversity in their educational experience may be additionally exposing them to infectious disease such as tuberculosis. There have indeed been cases of TB being passed in classroom situations. Briefly being in contact with a TB-infected individual is unlikely to infect a healthy person; lengthy contact in an enclosed space is generally required for the TB bacteria to pass from one person to another. In 1995, the CDC confirmed a case that an eight-and-a-half hour domestic airline flight caused four passengers to be infected with TB by one infectious passenger. In March of this year [2003], OSHA cited the Immigration and Naturalization Service’s Houston office for not protecting its workers from the danger of TB infection from immigrants, stating that workers needed respirators and training to avoid the illness.

So will American youngsters need to wear respiratory masks when they go back to school in the fall because of diseased alien kids forced into US classrooms?

And are Border Patrol agents being properly shielded from disease? Should they be wearing medical protective clothing to prevent TB, scabies and other third world afflictions?

See the Center for Disease Controls manual TB Respiratory Protection Program In Health Care Facilities where the CDC warns that surgical masks may not be safe enough for medical workers in a tuberculosis environment.