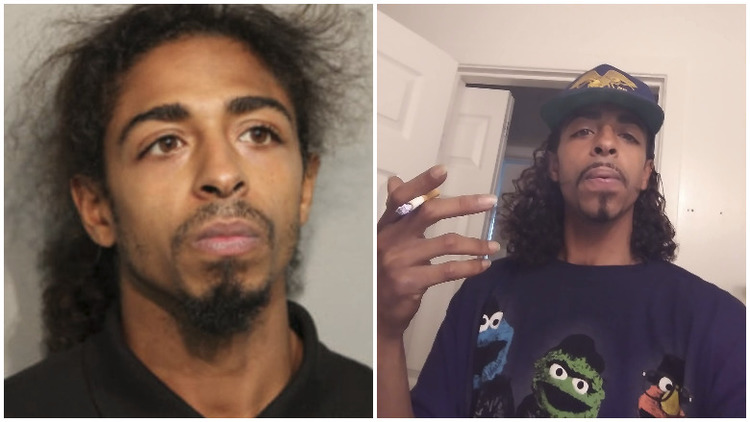 If You Want Us To Believe Black Gunman Jason Nightengale's Killings Were Random Instead Of Racist, Show Us The Pictures Of The Victims

Earlier: What Does VDARE.com Mean By A "Disgruntled Minority Massacre"?

Black gunman Jason Nightengale shot seven people, killing four. The only name that has been released is that of a non-black Chinese PhD. student, 30-year Yiran Fan. If the others were also non-black, that would make it what we call a "Disgruntled Minority Massacre" where blacks who believe their problems are caused by "racism" say it with bullets:

Jason Nightengale was a 32-year-old Illinois man who went on a random shooting rampage in Chicago and Evanston on January 10, randomly wounding and murdering multiple people in an IHOP, convenience store, street, and apartment. Altogether seven people were shot, at least five fatally.

According to Chicago Police Superintendent David Brown, who spoke in a news conference, Nightengale shot and killed an apartment security guard, a man sitting in a garage, and a man in a convenience store. He also shot a teenager in a car, a woman in an IHOP restaurant, and other people during the shooting spree.

The shootings were random. Nightengale was then shot and killed by Evanston police. One of the victims was a student at the University of Chicago, the university confirmed in a statement on Twitter. The victims’ names were not yet released.

Video here describes a robbery at a convenience store. A non-black (Arab or something) business-owner is interviewed about the shooting of a 20-year old cashier, and an 81-year old woman who had to be taken to hospital.

1. Chicago’s Police Superintendent Said the Shootings Were Random as He Described Them in Detail

2. Nightengale Drove to Evanston Next, Where He Shot a Woman at an IHOP

3. Nightengale Posted a Series of Disturbing Videos on His Facebook Page
4. Nightengale Worked as a Janitor & Security Officer in Chicago

They also have this video from Nightengale's social media, which features a rant, but not specifically a racial rant.

This man Jason Nightengale was shot and killed by the police today after going around Chicago/Evanston shooting and killing people his Facebook his viciously disturbing he even posted this video before all the shootings pic.twitter.com/6bqXxje1TF

I've watched video of black Police Superintendant David Brown, who describes the shooter as a black male, but insists on telling us the ages and sexes of the victims, instead of saying what color they are or were. And of course, none of the MSM types at the press conference are asking that question.

So if we're expected to believe that this was "random" then show us pictures of the victims, because if the victims are all non-black, it's not random at all.