How Many States Have Had BLM-related Shootings in the Last 24 Hours? 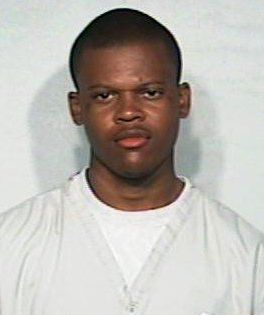 From the St. Louis Post-Dispatch today:

Ballwin officer ‘fighting for his life’ after shooting; suspect charged

Cop in a St. Louis suburb shot in the back by a black ex-con (pictured right) after a traffic stop.

There’s a report of another ambush shooting in Valdosta, Georgia, although I don’t know details.

It looks like we have possibly had BLM-related shootings of cops in three, perhaps four states in the last 24 hours.

Here’s something to keep in mind right now:

This too shall pass.

Shooting cops is not a self-interested scheme that will thus get worse and worse after today. It’s a suicide trip. It will burn out, eventually.

Nonetheless, the long term consequences of what our Administration, mainstream media, and prestigious NGOS have conjured up seem fairly predictable and depressing.

For example, go long on Dunkin’ Donuts stock. Cops will retreat to the donut shop just like they did during the liberal Warren Court Era of the 1960s. We’ve been down this path before.