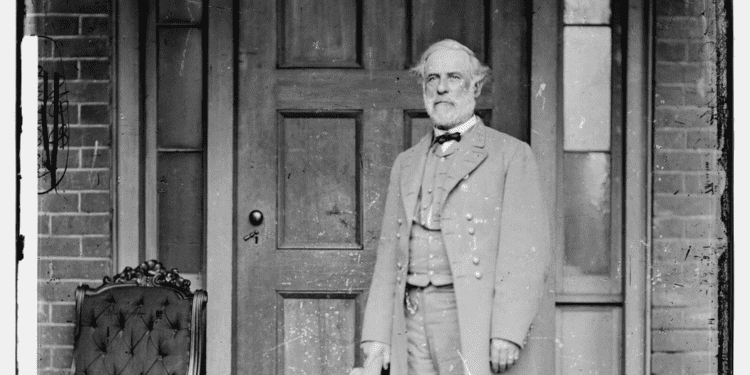 Honor Codes: What Would Robert E. Lee Do?

Honor Codes have traditionally been more common at Southern than Northern universities in the U.S. For example, when I went to Rice U. in Houston in the 1970s, professors would give out take home closed book tests: nobody could tell whether you opened your book to cheat, but you swore you didn’t and you were expected to be a gentleman.

“What Would Robert E. Lee Do?” was the general mindset behind honor codes, which helps explain why Sabrina Rubin Erdely found UVA’s honor code to be just another creepy party of UVA’s blond Nazi rapeocratic culture.

Honor codes go along with draconian punishment, such as expulsion, of cheaters. The University of Virginia recently inserted a second punishment, a year’s suspension.

Here are the findings in the UVA alumni magazine of an analysis of the last 100 years of honor code enforcement:

African American students have been over-represented and whites under-represented in Honor enforcement, but the disparity between black and white has narrowed over the last 30 years. From 1987 to 1989, African Americans made up 9 percent of the student population but 42 percent of those sanctioned for Honor offenses. A couple decades later, from 2010 to 2016, they comprised about 6 percent of the population and 12 percent of those punished. In the past three years, their sanction rate dropped to 3.6 percent, according to McClintock, the study’s author.

Asian and Asian American students are the most over-represented race in the sanction data. In 2015, they constituted 10 percent of the student population but, from 2014 to 2016, 53 percent of students sanctioned.

Hispanic students have few Honor troubles relative to their size of the student population. From 2012 to 2017 they represented 6 percent of students but drew only 3.6 percent of Honor penalties.

Men continue to have more Honor trouble than women, but women have been catching up. From 1990 to 2000, with the male-female population split staying within 3 percentage points of 50-50, men commanded 70 percent of punishments. By 2014 to 2016, UVA was roughly 46-54 percent male-female, and the men incurred 49 percent of the penalties.

The greatest disparity concerns UVA’s increasing numbers of international students, who accounted for 17 percent of the population from 2014 to 2016 but 55 percent of sanctions.