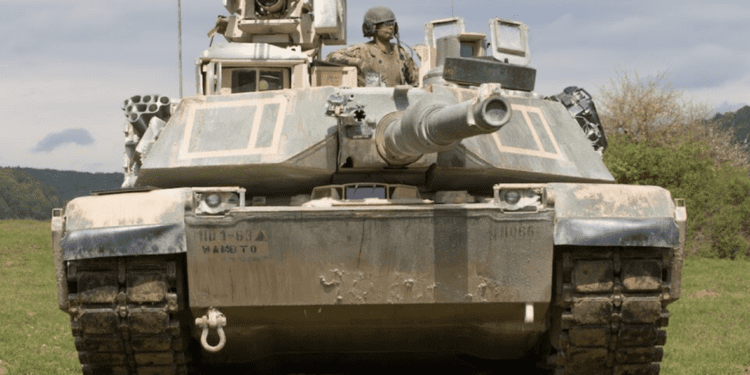 Anti-Patriotism From Anti-America On The Fourth, Tank Watch Edition

Big 4th of July in D.C. “Salute to America.” The Pentagon & our great Military Leaders are thrilled to be doing this & showing to the American people, among other things, the strongest and most advanced Military anywhere in the World. Incredible Flyovers & biggest ever Fireworks!

As I predicted last night, the Fourth of July parade has brought out the crazy in people, especially the tanks:

That now deleted Tweet from Canadian journalist Charles Adler, was captured by the blog SmallDeadAnimals, who pointed out that WWII General and Republican President Dwight Eisenhower's Inaugural featured a parade with...tanks.

As Instapundit noted  “Trump has the left protesting the Fourth of July!”

People point out that it's not a tank (it's a Bradley) and it's not crossing the Potomac, as you can see from the sign.

Flack (this is his actual name) is a "Murrow and Emmy winning Investigative Reporter at WUSA 9, the CBS affiliate in his hometown of Washington, D.C." So he's lived in what the Army refers to as the United States Army Military District of Washington (see shoulderflash at right) completely surrounded by military bases and activities, including the Pentagon, and has apparently never seen a tank.

The Guardian has more on people freaking out:

Residents spot tanks ahead of Trump’s celebration but question if US capital’s roads and bridges can support such heavy vehicles, July 3, 2019

Once again, it's not "Trump's Celebration" and they're not Trump's tanks. They're America's.