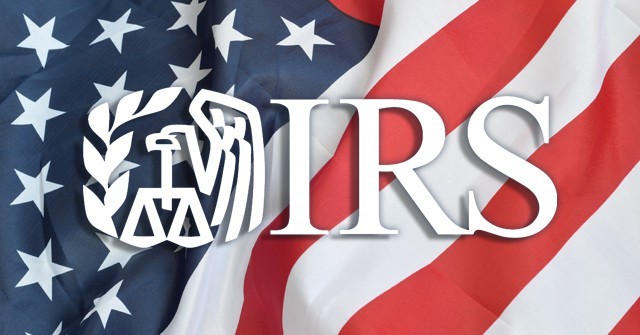 Ed Rubenstein has done a lot of work over the years on the EITC—apparently the Internal Revenue people like sending out those Earned Income Tax Credit checks so much that they don't care if you're an  illegal immigrant or not.

Ed has a new report available from the Social Contract Press—check it out!

As millions of Americans brace themselves to pay taxes on April 15th, millions of illegal aliens get ready to celebrate a cash windfall of up to $5,750 from the Internal Revenue Service (IRS).

Why is this? Ed Rubenstein, president of ESR Research and a former director of research at the Hudson Institute, explains in his recently updated report entitled Defrauding the American Taxpayer - The Earned Income Tax Credit and Illegal Immigration, that illegal aliens are among the chief beneficiaries of the $62.5 billion income transfer scheme known as the Earned Income Tax Credit (EITC).

In the report Rubenstein reveals that the IRS knowingly allows illegal aliens to defraud taxpayers by getting cash EITC payments of up to $5,750 for a family of five. The IRS also refuses to implement recommendations from its own Inspector General's office that could stop massive EITC fraud that costs taxpayers as much as $13 billion a year.

Rubenstein also shows how Congress has changed a federal kick-back program intended to supplement the earnings of low income workers, into one that subsidizes parenthood and disproportionately benefits immigrant families as opposed to those of native workers.

Copies of this explosive seven-part report, Defrauding the American Taxpayer-The Earned Income Tax Credit and Illegal Immigration, are available at our website: www.thesocialcontract.com (see below). The Social Contract is a quarterly journal published by US Inc., a Michigan non-profit organization. For more information, Contact the Social Contract.

Read the report below: