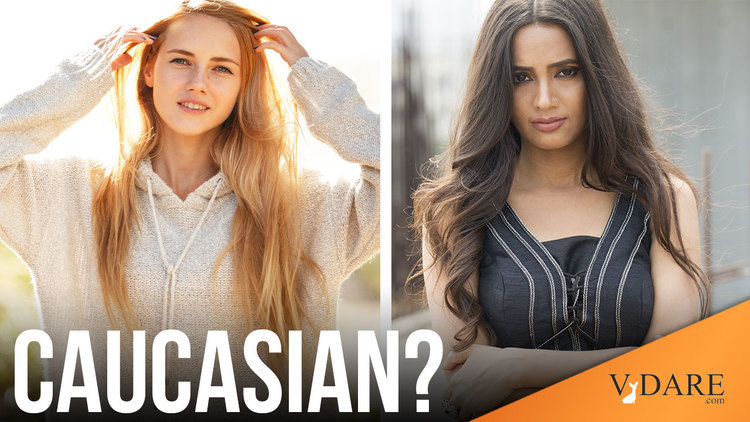 An anti-racial preferences stunt gets national attention—and entirely predictable outrage. The College Republicans are offering a $250 scholarship ... for whites.

The obvious double standard is that there are huge amounts of money available to minority students based on their ethnicity.

One amusing note is that, like scholarships that require the grantee to be 25% Hispanic, they are only asking the students to be 25% white—this includes most North American blacks, a large proportion of Indians, and almost all Hispanics.

BOSTON, Nov. 22, 2006 — - Joe Mroszczyk, president of the College Republicans at Boston University, admits he set out to stir up a hornet's nest when he came up with the idea of offering a whites-only scholarship at the school. But he got a little more buzz than he bargained for.

"To tell you the truth, we didn't see this coming," Mroszczyk said. "The Drudge Report picked it up yesterday, and today I just finished a round of national interviews. It's kind of overwhelming."

All the media attention is focused on a $250 Caucasian Achievement and Recognition Scholarship offered by Mroszczyk and the BU chapter of the College Republicans. Applicants must have a cumulative grade point average of 3.2 or higher; they must write two essays; and, here's the kicker, they must be at least one-quarter Caucasian.

The application itself offers an explanation: "We believe that racial preferences in all their forms are perhaps the worst form of bigotry confronting America today."

According to Mroszczyk, his group is offering the scholarship to point out "how ridiculous it is to have any sort of racially based scholarship."

At BU, for example, students who are at least one-quarter Hispanic can apply for a National Hispanic Recognition Scholarship.

"There are plenty of poor, white, academically gifted students who need that money just as much," Mroszczyk said.