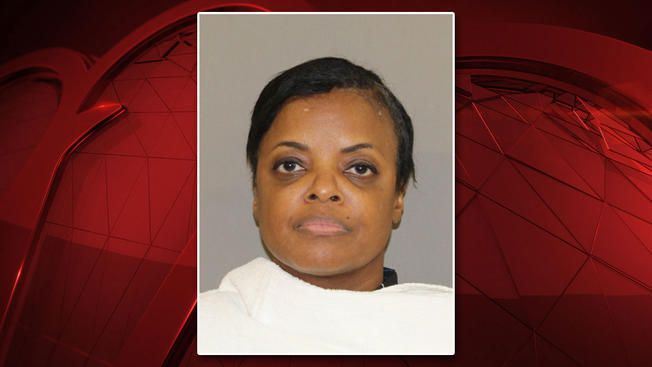 From NBC 5 Dallas-Fort Worth:

Police arrested a Denton attorney Friday after they say she brought a weapon to the law office where she'd recently been fired.

Denton police said witnesses told them Petrina Thompson returned to the law office, in the 400 block of S. Carroll Boulevard, Friday with a gun and fired one round.

Police said they had not confirmed a shot was fired, but did find the weapon, which was jammed.

A Disgruntled Minority Massacre is when a black or other minority person who has been fired or disciplined at work kills mostly white co-workers and bosses because of racism. This is a typical case. This appears to be Petrina Thompson's Twitter feed (she doesn't have a blue check) and this tweet [Archive] is exactly what you'd expect:

⁦@BishopJakes⁩ ⁦@Oprah⁩ I spoke my truth b4 #MeToo movement against the CityofDallasDallasCityAttorney’s office some 3 years ago. I was terminated, silenced and still jobless. Irony or not this caption fell on pic. #standingalone in my truth while my tormentors thrive pic.twitter.com/pRpZD7Qefp

I doubt if Petrina Thompson is a good lawyer, or easy to work with. She's also apparently not a good shot, having fired at most one round (without hitting anyone) before her gun jammed. On that score, see my The “Leaded Law” And Mass Shootings—Poor Black Marksmanship Is Saving Lives.