(1) I shall be speaking at the annual American Renaissance conference in July. 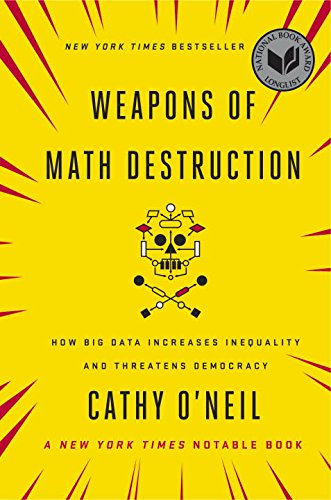 It looks as though this year's conference will have bumper attendance: Congratulations to Jared on that!  All the overnight accommodations at Montgomery Bell State Park have been booked, but there are plenty of motels in the area; the AmRen site has a partial list.

(2) The Spring 2017 issue of Claremont Review of Books is out.  It includes a review by me of Cathy O'Neil's Weapons of Math Destruction along with many other good things.

(3) Two readers of the math notes at the end of my April Diary have grumbled that Trumpistan is not simply connected, as Illinois forms a "hole."  Sorry, guys, you're wrong. 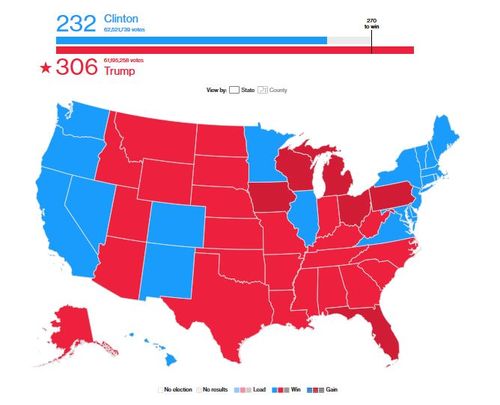 My definition of "simply connected" was:

Any simple closed curve (think rubber band) in the region can be continuously shrunk down to a single point without any of it ever leaving the region.

That's true of the continental red region, Trumpistan.  Sure, you can draw a simple closed curve that entirely contains Illinois, but some of it will be in Lake Michigan.  Your curve is not entirely "in the region."  See?