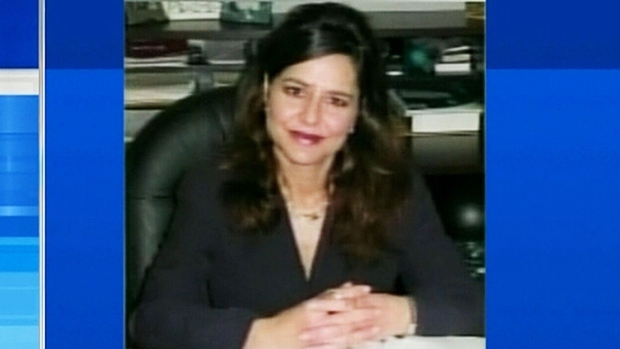 Canadian Mounties Get Their Immigration Lawyer

From north of the border, we get the delicious news that an immigration attorney is on trial for falsifying refugee claims: Immigration lawyer on trial accuses prosecution of unfairness, Doug Schmidt, Windsor Star, August 7, 2015.

An Indian man and his translator, whose simple inquiry about refugee status resulted in a wild tale of police beatings attributed to him, turned out to be undercover agents with the Royal Canadian Mounted Police. The fabulist/lawyer, Sandra Zaher, is suggesting entrapment.

First, it's nice to see this prosecution, especially from la-la land of Canada.

Second, I'd love to see it in the United States, but I rarely hear about law enforcement setting up stings on American lawyers. No doubt the bar would scream.

But asylum fraud in the United States is rampant. And even in cases where the claim is legitimate, I'm unimpressed. Any spot on the globe is a potential generator of the bad stuff that forms grounds for refugee status.