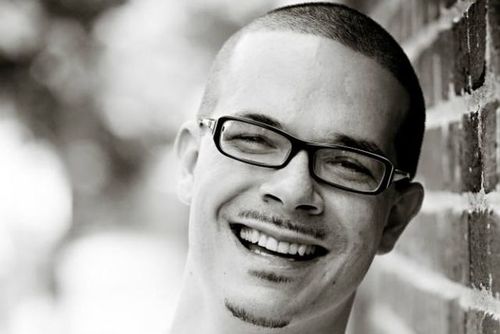 The fact that a self-identified biracial man is being chastised by conservative media outlets as part of an attempt to discredit him shows just how fluid the entire concept of race can be. … is there any way to figure out who’s right, and whether King is black or biracial? Unfortunately, no — because the entire concept of race is arbitrary to begin with. … A person’s race isn’t derived by biology; it is instead set by society and a person’s own identity … None of this is to suggest that race doesn’t matter, or that King’s identity is irrelevant. Although race may have no biological basis, social perceptions of race play a huge role in people’s lives … Race may have no biological or hereditary basis, but it’s a real aspect of US society and culture that can weigh on minority Americans everyday.

Nothing is real except what we say is real.

All we have to do is agree on whether everyone agrees that it’s ok to say that Shaun King is black. Everyone (that matters) agrees Jenner is a woman, so that settles it. Dolezal isn’t black because everyone agrees she isn’t.

Shaun King? Well, it’s being battled out, but it looks like we’ll agree he is. Remember, he is if we agree he is. We know race isn’t really real. And we already agree that someone who is 1/8 black or whatever is black. So we’re already in mathematical la-la-land.

I’ve always wanted to be from outer space. Now I need to figure out how to get everyone to agree I’m a Martian.

You may say I’m a dreamer, but I’m not the only one!

Likewise, writing things like “Race may have no biological or hereditary basis, but yada yada” isn’t stupid if we say it’s smart.

By the way, if you are interested in a more serious discussion of race as a biological concept, here’s a new book-length article by J. Fuerst on “The Nature of Race.”