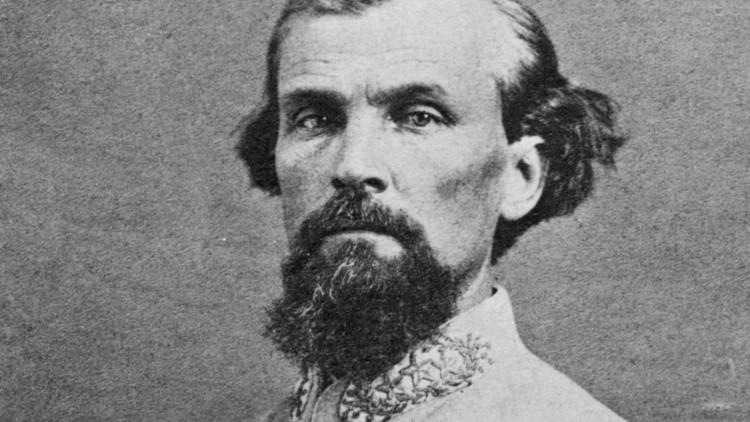 Ariel Sharon Was The Nathan Bedford Forrest Of His Generation

Ariel Sharon has died after a long coma. As Greg Cochran observed, Sharon's place in military history is secure: like the brilliant Confederate cavalry general Nathan Bedford Forrest, Sharon was the most accomplished light mobile commander of his generation. Sharon's performance during the 1973 war, when the more senior Dayan broke down under the strain and started thinking about nuking the Aswan Dam, was heroic. Out of favor politically, Sharon arrived at the chaotic front in a civilian car, took command through force of personality, and organized the recrossing of the Suez Canal, trapping an Egyptian army and winning the war.

But, also as with Forrest, you really wouldn't want to be a footsoldier taken prisoner by Sharon's troops. (The general rule in warfare is you are more likely to survive if you surrender like-to-like: if you are a footsoldier, it's best to surrender to enemy footsoldiers. Infantry POWs who surrender to fast-moving mounted forces are often seen as slow-moving impediments to their further dashes, and sometimes are disposed of accordingly.)