An AP article called US mass killings hit new high in 2019, most were shootings, by Lisa Marie Pane, December 28, 2019, focues on mass killings that "barely became national news, failing to resonate among the general public"—in my view, because the AP itself won't really report them.

The majority of the killings involved people who knew each other — family disputes, drug or gang violence or people with beefs that directed their anger at co-workers or relatives. 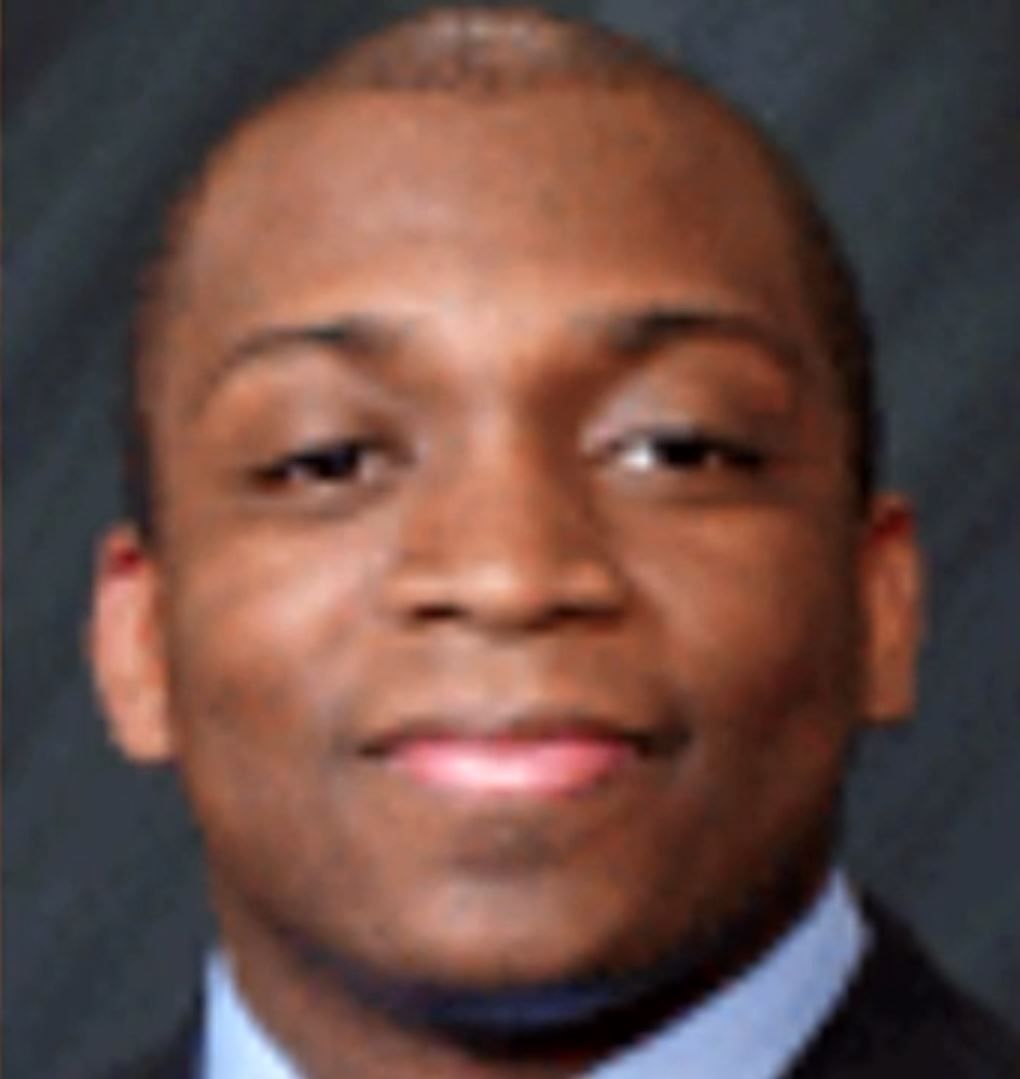 These are mostly minorities, and so are their relatives. The co-workers shot by the "people with beefs"...aren't. They're frequently white.

In many cases, what set off the perpetrator remains a mystery.

It remains a deliberately obscured mystery. One of the cases they mention is Virginia Beach gunman DeWayne Craddock, who I covered in “You Swine Happy Now?” MSM, Complicit In Disgruntled Minority Massacres, Desperately Suppressing VA Shooter’s Race.

And thanks to deliberately obscuring, which is an official policy embodied in the AP Stylebook, many people didn't know Craddock was black.

A recent anti-Semitic mass stabbing by a black man in New York has brought this level of reportage:

Very rarely is there a NYT hate crime story that didn't explicitly note the race of the perpetrator. The silence here is deafening. https://t.co/foz8nOFsHm

Here are some 2019 Immigrant Mass Murders that are presumably included in AP’s mass killings—defined as 4+ deaths not including the perp. (The actual list is not published).

The AP did find two white killers to mention by name, a guy in Clackamas, Oregon,  and a fired white oilfield guy.

One of the surviving victims of the Texas white gunman interviewed by the AP was a Hispanic who was caught in the white guy's crossfire. He's somewhat worried because he can't carry a gun for self-defense.