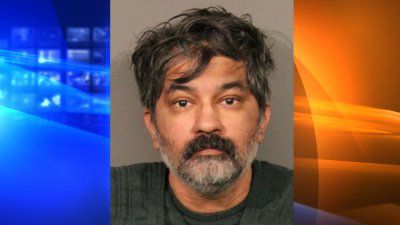 Shankar Nagappa Hangud has turned himself in for the killing of four members of his family, one of whose bodies  he brought to the police station. Unusually, the story mentions that he's "East Indian descent".

Police officials in California have identified a man accused of killing four of his family members, including two children, before driving one victim’s body more than 200 miles from home and turning himself in at a police station.

Shankar Nagappa Hangud, 53, of Roseville, is charged with four counts of murder, according to Roseville police Capt. Josh Simon. Hangud, who is believed to be of East Indian descent, was initially arrested in Mount Shasta, where he turned himself in.

The victim he brought to the station is also East Indian, and they're looking for people who might have seen the car with them in it:

“It appears the victims were killed by this suspect over a few days’ time span,” Simon said during a Tuesday media update. “We’re still working to put that timeline together.”

Simon said investigators are seeking the public’s help in establishing a timeline.

“Within the last week, the suspect left his home in Roseville with one adult male victim of East Indian descent. They drove away in his vehicle,” the captain said. “They drove from Roseville, traveled to unknown places in northern California and ended up in Mount Shasta.”…

Roseville and Mount Shasta authorities said Hangud walked into the Mount Shasta Police Department just after noon Monday and told officers he had killed four relatives in his apartment in Roseville. 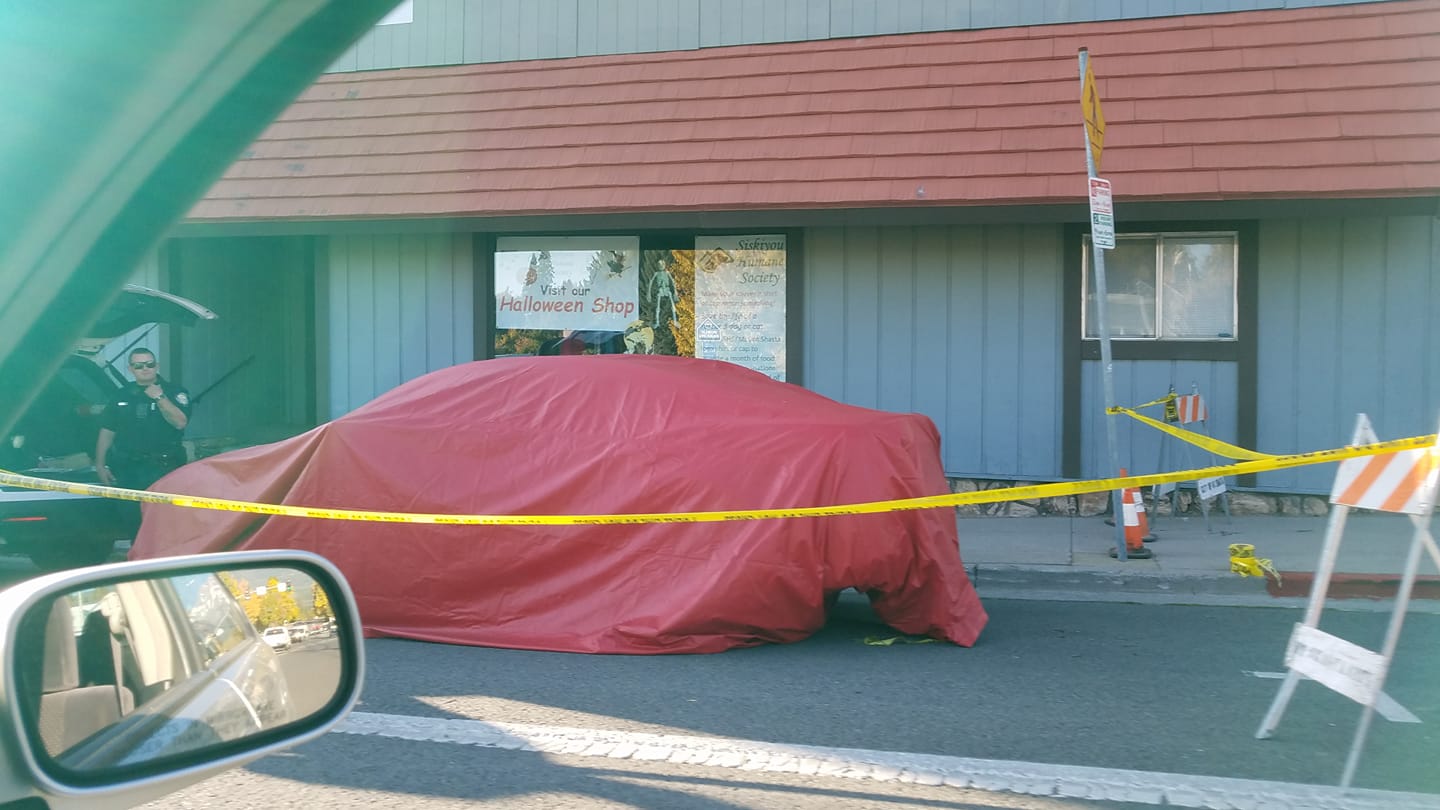 “(Hangud) claimed to have murdered individuals at his residence here in Roseville,” Simon said during a news conference Monday evening. “One of the victims was inside the vehicle at the Mount Shasta Police Department in Siskiyou County, and other victims were at an apartment here in Roseville.”…

“He just came in and told our dispatcher that I want to confess to a murder, and then just gave it up,” Mount Shasta police Sgt. Robert Gibson told The New York Times. “I have never had someone come in with a body and turn themselves in here. This was unusual for us.”

Gibson said officers at the front desk initially didn’t believe Hangud. He then handed them the keys to his car, which was parked out front.

Photos posted on Fox 40's Twitter page showed the car covered by a red tarp outside the station. Police tape roped off the scene….

Here are some previous familicides from our Immigrant Mass Murder page. These seem to lean heavily towards the Indian Subcontinent. I checked to see if Bin Thai Luc should be included, because he killed five people in San Francisco with a hammer, but it turns out he was killing someone else's family.