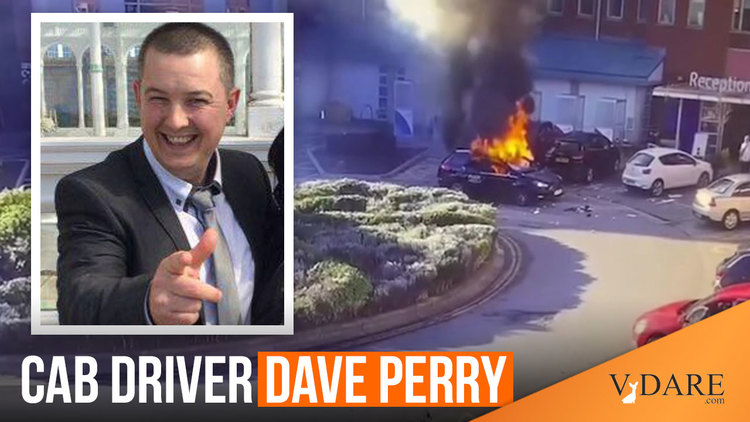 A White Cab Driver Is Hero In Liverpool Explosion; Villains Are (A) Immigrant Muslim Terrorists And (B) Immigration Enthusiasts

Another act of Muslim immigrant terrorism in England, this time in Liverpool:

A man who was killed in an explosion outside Liverpool Women's Hospital on Sunday when his homemade bomb went off has been named by police as 32-year-old Emad Al Swealmeen.

Al Swealmeen was the passenger of the taxi destroyed in the blast. The driver was injured and needed hospital treatment. Four men have been arrested under the Terrorism Act. Amid a fast-moving investigation, here's what we know so far. [BBC, November 15, 2021]

Al Swealmeen took a cab to the  Liverpool Women's Hospital—and how evil is that, targeting a Women's Hospital?—and a white, English taxi driver named Dave Perry spotted that he was a Muslim terrorist with a bomb and locked him in the cab. 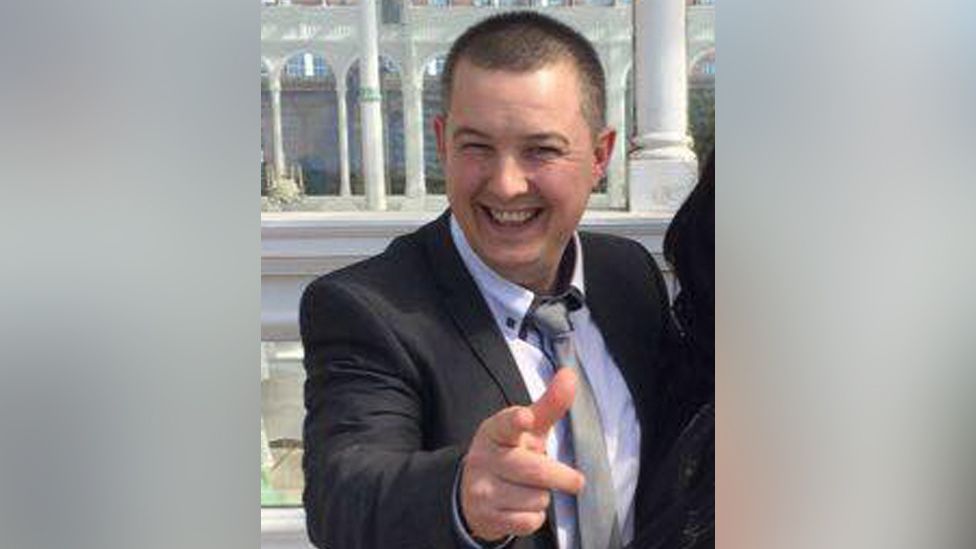 Al Swealmeen blew himself up anyway, and Perry's cab with it, injuring Perry only slightly. 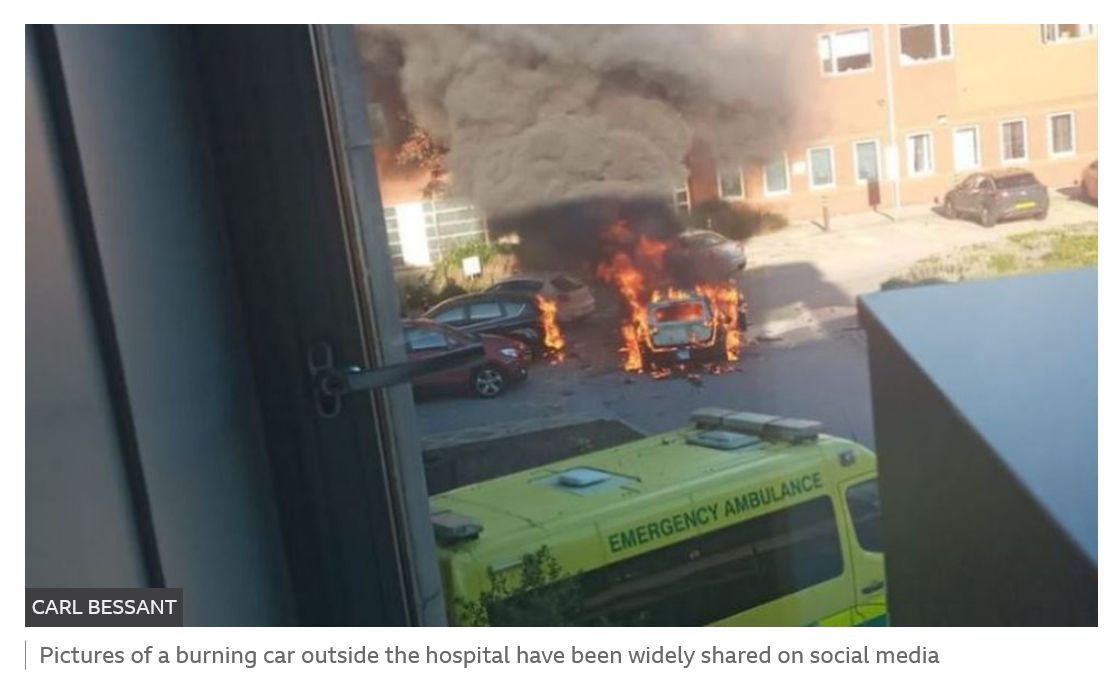 Police immediately swooped down and arrested three other men, alleged to be involved in the plot, under the Terrorism Act, raiding houses and conducting a "controlled explosion" of some kind of bomb.

That suggests to me that this is a typical case of a "known wolf." That's Mark Steyn's phrase for someone the police knew was a terrorist, but wouldn't or couldn't, or wouldn't, do anything about.

The police say this is the second terrorist attack in a month:

The UK's terror threat level has been lifted to severe following the attack - the second highest level - meaning an attack somewhere in the UK is "highly likely".

Home Secretary Priti Patel said the change was because the Liverpool blast was the "second incident in a month" following the killing of MP David Amess in Essex.

It's not clear, by the way, that the stabbing of Amess was terrorism. Somalians frequently stab people sort of at random, and stabbings are part of the price Western countries pay for allowing Somali immigration: see British MP Stabbed By Somali: Why Don't People Listen To Derb?

But while this is a standard piece of Muslim terrorism, the real villains are the people who decided that importing large numbers of Muslims into a monocultural white country was a good idea.

Earlier on terrorism in Britain: