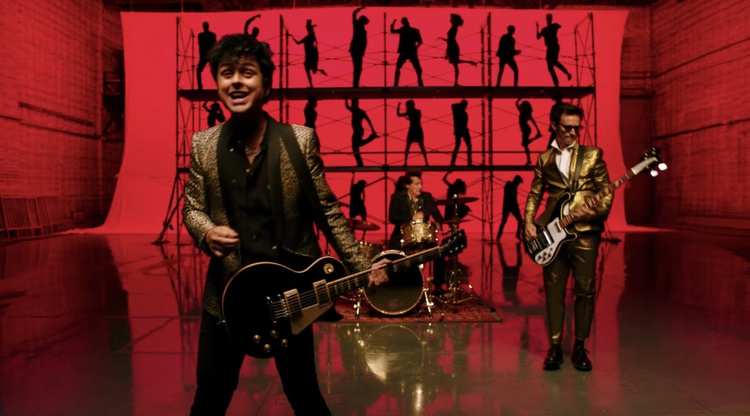 A Texan Reader Shakes Head At Sailer on MLK

As you probably know, one of the pleasures of having kids is that they bring home all kinds of new music. One favorite album is American Idiot, by Green Day (an album which, despite its left-wing nonsense, I've also grown to like a lot). Anyway, the title song has the following phrase in it:

"Welcome to a new kind of tension.

All across the Alien Nation."

This is the way I hear the lyrics—I've Googled them, and it seems that some websites replace "alien nation" with "alienation." I have no idea what the official lyrics are but if you hear the song, you will definitely note that "alien nation" is what they say and that it makes more sense with the "across" in front of it.

I thought you would find it ironic that a leftie type punk group would have come up with a motto that neatly summarizes a key theme in VDARE.COM!

Harvard's George Borjas [email him] is the pre-eminent immigration economist.