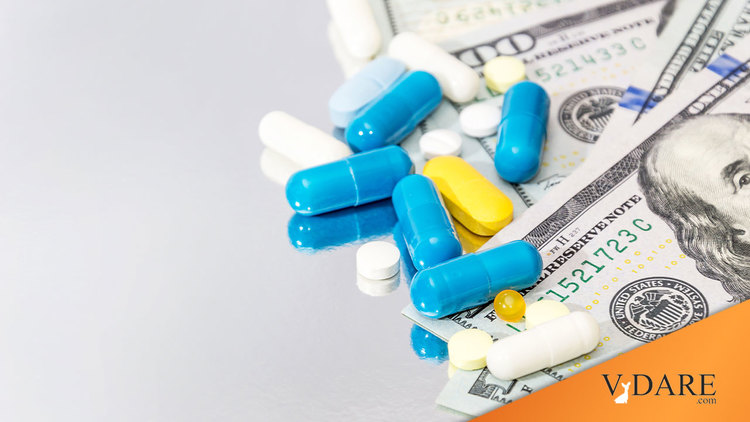 Re: Edwin Rubenstein's Column: Sick in the City: Bloomberg on Health Care for Illegals

As a doctor who deals with emergency medicine I can assure you that illegal immigrants avail themselves of medical care, mainly in the ERs around the country.

To say that they are afraid of the authorities, as New York Mayor Michael Bloomberg states, and don't seek medical care is ludicrous. The illegal immigrants are not hard to identify i.e. no license, no English, no understanding of how to take care of themselves. The list of infectious diseases they carry including TB and AIDS is long.

The illegals not only use the system, they abuse the system. Common practices: calling an ambulance to take them to the ER for treatment of a cold, asking for multiple medications including narcotic pain medications, demanding interpreters and threatening law suits are the daily antics of our newly arrived neighbors.

These people have no problem asking to see a lawyer even though they are not legal residents. They know that if they are involved in a malpractice suit they can't be deported. The illegals go to several ERs in one night while collecting multiple medications that they can send back to their relatives in Mexico.

The AMA and the state medical associations take the position of "don't ask, don't tell" avoiding any confrontation with the federal government over physicians spending their time and effort in treating illegal immigrants for no pay.

It is just another unfunded mandate by the federal government. The illegal immigrants are always pushing the envelope trying to get as much medical care as possible.