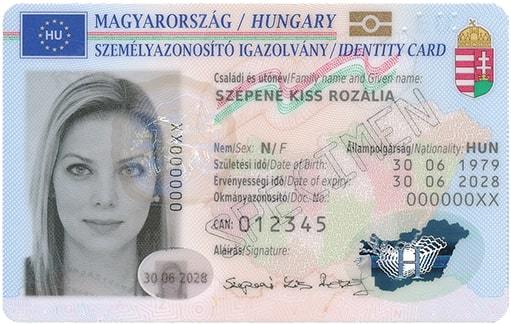 A Reader Wants To Know Why A Hotel In Texas Has HUNGARIAN Cleaning Staff; The Answer Is Probably Abuse Of The Student Visa

From: An Anonymous Texas Mother [Email her]

We stayed in a Lubbock, Texas hotel this weekend which had several on their cleaning staff from Hungary. I inquired with the front desk and the clerk said they were on Visas due to an exchange program.

I understood her to say the work program allows companies like this one provide jobs to foreign residents who would like to relocate to the US. Does anyone know anything about this program? Sounds strange to me. One of the housemaids mentioned them and claimed that the citizen staff hours had been reduced in order to hire these Hungarians.

I am curious so I thought I would ask you if you do know how this exchange works and why it is being done.

James Fulford writes: The visa they use, usually, is called the J-1, and it's used by students to take jobs like camp counselors, or au pairs (i. e. mother's helpers or nannies) and sometimes at resorts.

It's not supposed to be used by hotels to replace local Americans—whether low-wage Americans or college kids seeking summer jobs—but they do it anyhow. See more about the J-1 Visa here.  I did a lengthy blog post on it in2011: Why Is Cape Cod Hiring Workers From Serbia?  Also, Joe Guzzardi did two columns about  it in 2004:

It’s bad for the Hungarian kids, who frequently get jobs much less attractive than they were promised, and it’s worse for the American kids,  who want and need those jobs.