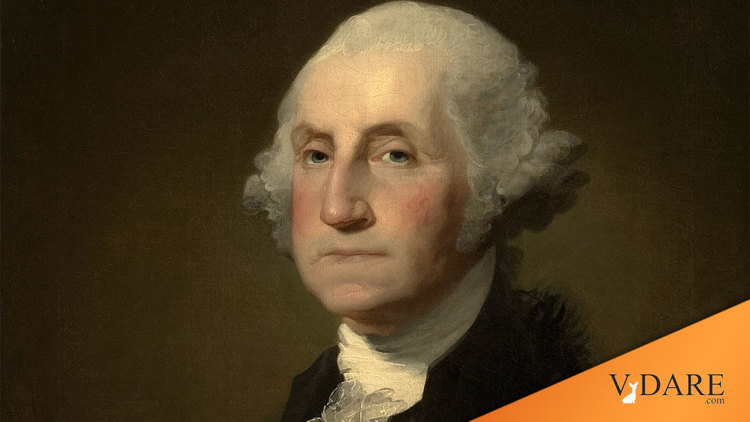 A Black Reader Thinks We're Sad And Angry, But He And His Friends Are "Noble And Compassionate And Decent"

From: Gerry [Email him]

My family—allies and friends to President Lincoln, friends with abolitionists like Frederick Douglass and John Brown, and descendants of General Washington—have fought for this country in every war since the Revolution. We were at the Boston Tea Party and in Philadelphia. Most Americans learn to sing the patriotic songs my ancestors wrote before they begin school. My family knows what America is because we built her.

Your notion of America, on the other hand, is something bizarre—at the very core it is mean-spirited and nasty. You think it is a nation based on hate and anger. It is not. You just don't understand her.

The vast majority of Americans are not like you. We don't live our days in lust for the opportunity to hate our fellows. We don't get fired up about raging into our keyboards hoping that it will make others even more enraged about things that we don't even understand.

In short, you're an idiot if you think most people in this country think like you do. They don't. Not even close. We are much, much more noble and compassionate and decent than you will ever know.

You are a sad and angry person and it seems that is all you will ever be. Clearly not a Christian and only an American by citizenship, not in spirit or understanding.

You and the frothy, freakish mayor are part of a small, bitter clan. That is all. Very small and angry creatures in a blessed land in a big, beautiful world.

James Fulford writes: I won't comment on how "noble and compassionate and decent" the writer is, or answer his comments about me personally, but I will say that the part about the writer, who reading between the lines seems to be an old-stock African-American, having family who are "descendants of General Washington" is simply delusional.

Washington died without issue, and there aren't even any rumors about him having African-American offspring, like the (provably false) rumors that people like to retail about Thomas Jefferson and Sally Hemings.

That sort of thing was much rarer than people think—John Derbyshire quoted a study that showed that the share of African-American children children "fathered by whites on slave plantations probably averaged between 1 and 2 percent."