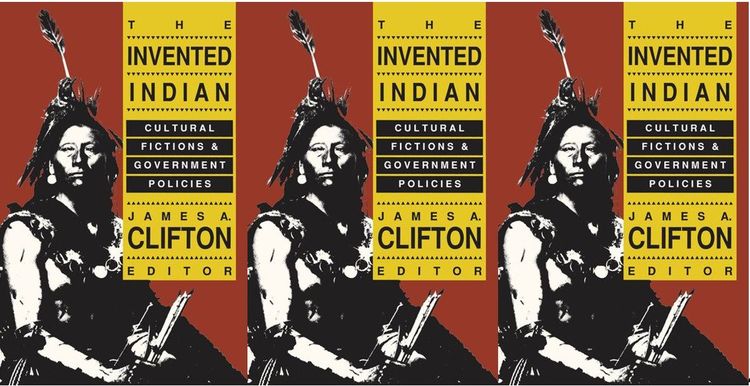 Re: James Fulford's article On Columbus Day, Biden Wants To Replace The Historic American Nation. But It Made The World

As an antidote to the anti-white libels for Columbus Day, here are two excellent scholarly books that you might recommend to your readers: 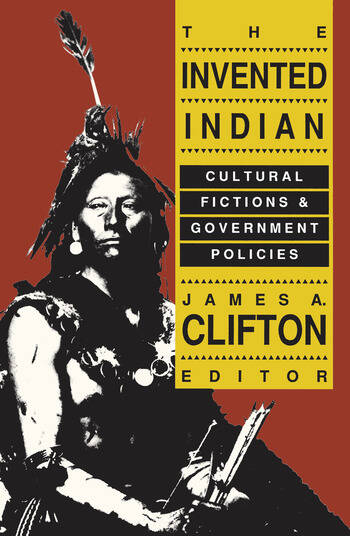 As can be seen, both were published during the "interglacial" period of the 1990s—Peter Brimelow and John Derbyshire’s term for “the brief period after the collapse of the Soviet Union but before the Left reinvented itself as Cultural Marxist Enforcer of Political Correctness and Identity Politics."

Robert Edgerton died in 2016, and James Clifton is evidently still with us at age 94.