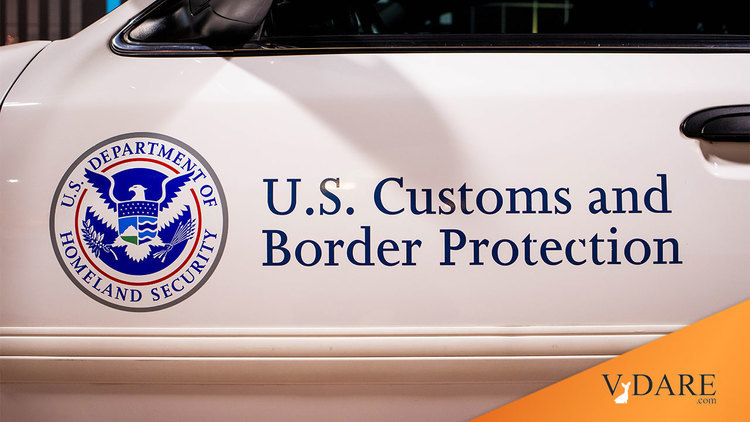 Violence Against The Border Patrol: Whose Side Is Obama On?

In this, Obama has become a de facto ally of drug and human smugglers. One of the strategies they use is selective violence to carve out no-go areas for law enforcement. The tactic of choice: use juvenile delinquents to attack BPAs and CBPOs with rocks. This is called rocking.

Attacks on Federal law enforcement officers constitute a felony, a violation of Title 18 United States Code (USC) Section 111. The murder of a Federal officer in the course of his duties is also a felony and is punishable by death under Title 18 USC 1114. Rocks are quite capable of seriously injuring or even killing people. They have even brought down USBP helicopters. [Dangerous Rock Attacks on Border Patrol Agents Are Up; Chopper Brought Down by Rock in ‘79 , The Kimery Report, July 20, 2011] 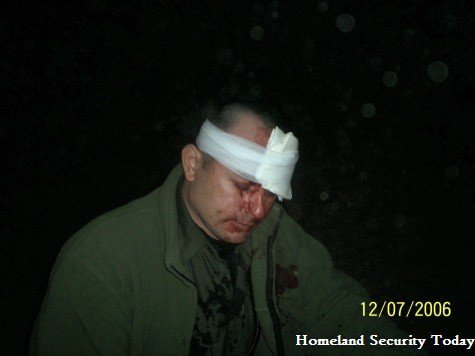 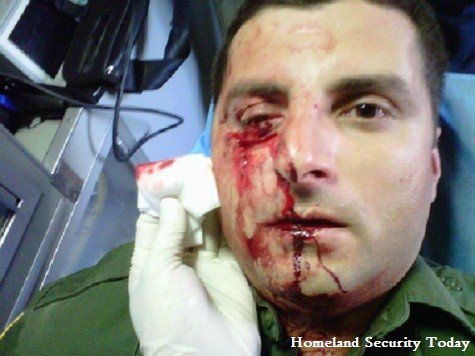 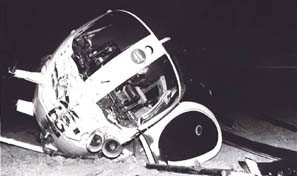 Naturally, the usual response of border patrol agents to being “rocked” was the same as any other law enforcement officer when attacked—the use of a sidearm. This is in line with the Department of Justice policy followed by all Federal law enforcement agencies:

I. Permissible Uses. Law enforcement officers and correctional officers of the Department of Justice may use deadly force only when necessary, that is, when the officer has a reasonable belief that the subject of such force poses an imminent danger of death or serious physical injury to the officer or to another person.

Obviously, rocking attacks are covered by that standard. And, predictably, attempted illegal infiltrators have been killed after they attacked federal officers.

But, just as the Obama Regime was indifferent to causing the death of Border Patrol Agent Brian Terry in the “Fast and Furious” scandal, our rulers could care less about America’s defenders being maimed or murdered. However, when it comes to the people it considers its real constituents—illegal immigrants—the Regime leaps into action.

Even as smugglers intensify their activity, the Obama Regime has actually cracked down on the border patrol:

PHOENIX — Customs and Border Protection tightened restrictions on when and how agents and officers will be allowed to use deadly force — changes that, had they been in place, critics say, might have prevented many of the 45 deaths at the hands of agents on duty since 2005.

Kerlikowske also released CBP's new use-of-force handbook, which includes many — though not all — of the changes called for in the critical report.

Of course, this “report” credulously cited by USA Today was written by The Police Executive Research Forum (PERF), a pro-Amnesty group that openly lobbies for more immigration. [U.S. police brass urge immigration reform in Phoenix, by Dennis Wagner, Arizona Republic, July 23, 2009] The group also receives grants from the likes of the Ford Foundation to “[protect] immigrant and migrant rights” in response to anti-illegal immigration laws in the American South. [Ford Foundation]

So it’s not surprising that a close reading of the report shows the real purpose is to effectively concede United States territory to smugglers. Bob Ortega wrote in USA Today,

When agents shot at rock throwers, "too many cases do not appear to meet the test of objective reasonableness with regard to the use of deadly force," it said. The report looked at four cases involving rocks thrown at agents on boats, and said "the tactics and strategies agents are using may unnecessarily put them in harm's way."

The report raised suspicions that in many vehicle-shooting cases, agents "intentionally put themselves into the exit path of the vehicle," to justify the use of deadly force and that "the cases suggest that some of the shots at suspect vehicles are taken out of frustration" when agents on foot see no other way to stop suspects. [Emphasis added].

The goal of the “report” is not to crack down on unreasonable force, but to make sure the Border Patrol doesn’t get in the way of lawbreakers.

After all, those invaders will be the future constituents of the Leftist big city mayors who appoint the police chiefs associated with PERF.

And the Obama Regime has the same view—aggressive law enforcement interferes with the Administration’s desire to “elect a new people” and impose a permanent progressive majority.

The new use-of-force policy is specifically designed to discourage the enforcement of immigration laws by threatening those who enforce the law with discipline and dismissal.

As the smugglers and invaders laugh, the horrible truth is revealed. The biggest enemy America’s defenders have is—their own commander in chief.