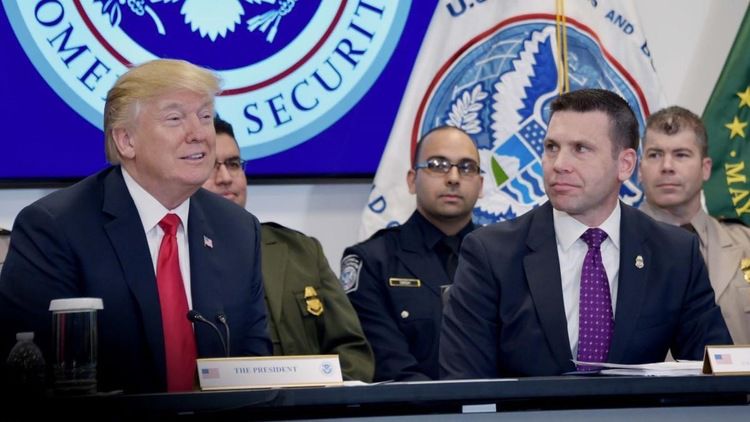 The Overdose Crisis Is An Immigration Crisis—Time To Bomb Mexico, Not Middle East?

See, earlier, by Ann Coulter: OK, Who Ordered The Mexican Heroin? and  much earlier, by Sam Francis: What We Really Get From Mexico, November 21, 2002 The overwhelming majority of these deaths are suffered by poor whites. But regardless of race, drugs are the number one cause of death for all Americans under the age of 50. The drugs racking up far-and-away the most deaths are heroin and its synthetic variants, such as and most especially, Fentanyl.

Where are these drugs coming from?

A cursory glance at the Drug Enforcement Agency’s recent activities tells us quite a bit.

This “New Jersey Man” is named Rolfi Ferreira-Cruz, and he is currently sitting in a prison in the Dominican Republic for attempted murder. Full press release here.

Who was this man? One Jesus Rivera. Of course, Señor Rivera should get life in prison, but a dozen years and some change is certainly better than nothing. Full press release here.

…more than 500 grams of heroin, more than 300 grams of fentanyl, more than one kilogram of cocaine, three firearms, over $90,000 in cash, vehicles, jewelry and precious metals.

The four men: Moazu Kromah, Amara Cherif, Mansur Mohamed Surur, and Abdi Hussein Ahmed, and each is a citizen of one or another African country. None are American citizens. Full press release here.

His name? Julio Pizzini. And the leader of this conspiracy was one Sergio Martinez. Like Señor Rivera, Señor Pizzini should get life, but again, about a decade and a half is at least a start. Full press release here.

Fentanyl is the deadliest threat facing communities nationwide. Through this investigation, we have saved lives; we intercepted 23 kilograms of fentanyl that had a lethal capacity to kill the population of New York City before it hit the streets.

His name: Salvador Ramirez, better known as “Listo,” which is the rough Spanish equivalent to the nickname “Slick.” Señor Ramirez was working on behalf of Eduardo Bonilla, who apparently ran “an international drug ring from his Ohio state prison cell from 2015 until June 2018 while serving a life sentence for murder.” Full press release here.

After all, in 2001, the USA bombed and invaded Afghanistan for its role in the death of the just over 3,000 Americans killed in the 9/11 terrorist attacks. That casualty count is just a pittance compared to what we are seeing today.