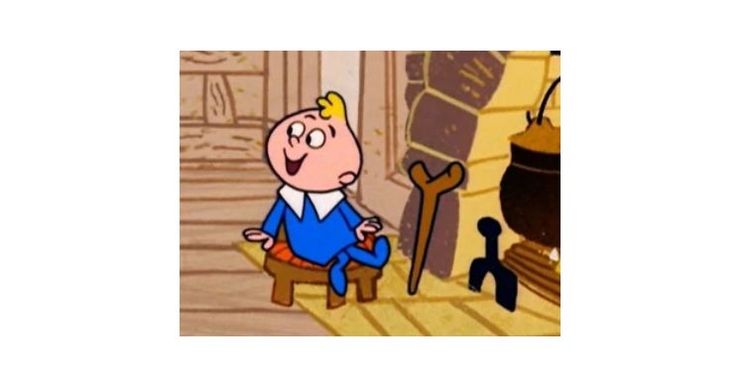 I started working for VDARE.com in 2001, at a time when I was unemployed. I got this job by winning the world-famous VDARE.com War Against Christmas competition. I used Google to hunt around systematically for egregious examples, and won! This, by the way, is still, ten years later, something many members of the mainstream media cannot do.

In a recent New York Times scandal, the NYT accidentally exposed the identity of a young victim in the Penn State rape case  by writing  a profile that was, according to the Pennsylvania Patriot-News  ”so detailed that, even though they do not name him, googling certain information in the profile results in the young man's name within seconds.”

This wasn’t deliberate—apparently professional New York Times reporters didn’t realize you could do that.

VDARE.com Peter Brimelow, impressed by my research skills, offered me a job, paying actual money, which I needed at the time. Financially I was where Tiny Tim was, in A Christmas Carol. 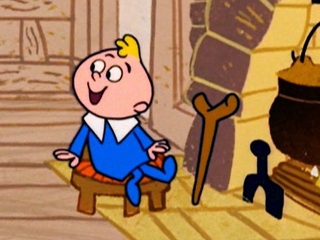 Now, I’m more like Bob Cratchit. (Brimelow, by the way, doesn’t figure in the role of Scrooge, here, that would be the people who decided to stop funding us.) But my point is that working for VDARE.com as editor, fact-checker, and hyperlinker is a full-time job for me, and that’s one of the things we need money to pay for.

We do things that the New York Times, with all their hundreds of millions of dollars of debt, can’t manage.

A lot of that is my work, and what my modest Cratchit-like salary pays for. That’s what I’m asking you to help support. Because VDARE. Com is chronically underfunded, and badly in need of money.

The Treason Lobby, by contrast, is very well funded.

ImmigrationWorksUSA is a good example of how thick the gravy is on the Treason Lobby gravy train. This is a list, posted on their website, of their “Trade Association Partners”—the employers of cheap, illegal, labor that displaces American workers:

I don’t know how much the Chamber of Commerce and the National Restaurant Association paid to be at the top of that list. But the Chamber has annual budget of $200 million dollars, and the National Restaurant Association an annual budget of $50 million.  And Tamar Jacoby’s ImmigrationWorksUSA is only one of the organizations on their payroll. Also funding Tamar:

And both The National Turkey Federation and the National Chicken Council.

These are all organizations dedicated to not paying First World wages.  Americans who don’t employ cheap labor lose out. Economically, American workers might be able to eat TGIFriday’s somewhat more cheaply—but only as long as they have jobs at all.

By contrast, VDARE.com is asking you to contribute a small part of $50,000 we hope to raise this Christmas.  It’s tax-deductible! It will make you feel good! It has vitamins and minerals…well, it doesn’t have vitamins and minerals, but it allows me—and other VDARE.com writers—to eat, and live indoors, and things like that.

And unlike the New York Times and Tamar Jacoby, we’re on your side.

Defying our advisers, we are opening VDARE.com—basically because we can’t stand not posting. I’m working on a piece Ron Paul right now.

But please don’t forget that we really do need your help. And so does America.

James Fulford [Email him] is a writer and editor at VDARE.com...for now.

There are several options for making your tax-deductible donation!  Just click on one of the following links and it will bring you to the page you need to make a donation in the manner you've chosen.

Currently available are the following items: