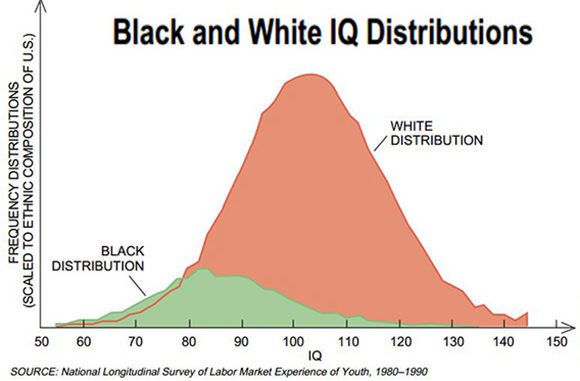 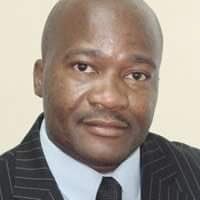 When will environmental determinists and science deniers finally admit that they’ve lost the argument? The evidence that there are black-white differences in IQ and that these are partly genetic in origin is overwhelming. A significant contribution has been made by Richard Lynn, who has been published on VDARE.com. Nevertheless, a race-denial article published late last year purporting to prove that there are no black-white differences in IQ has recently had fifteen seconds of fame on Twitter [A Troublesome Intelligence?, by Chanda Chisala, Unz Review, September 26, 2018]. According to its author, a Zambian businessman and journalist, “we did not need to look further than Richard Lynn’s own multiracial home of Britain to find the falsification that he proposed for the racial genetic hypothesis.” But to reach this conclusion, Chisala [Tweet him] has manipulated and misrepresented his data.

Chisala (right) explains that: “. . . black African kids in the UK [i.e., immigrants from Africa] appeared to be at worst only about 8 IQ points below white children (instead of at least 20 to 30 points expected by racial IQ hereditarians).”

English-speaking African countries to the UK were actually already outperforming the British whites . . .When broken down into different African nationalities, it becomes clear that even the relatively small 8 IQ point racial gap observed in favor of British whites does not exist. The Black-White performance gap is completely eradicated, and in fact appears somewhat reversed, when you just look at children from African countries that speak some English.

Now, on the surface, this does present problems for Richard Lynn’s hypothesis that black-white differences are significantly genetic. One can imagine talking about race differences in IQ and some woke friend interjecting, “Ah . . . but have you read Chisala’s devastating refutation of these in The Unz Review?”

But there are serious problems with Chisala’s argument:

It would be pushed to its phenotypic maximum by virtue of living in the more cognitively stimulating environment of a white-run country. This is one reason the IQ of African Americans is about 85.

Accordingly, the African IQ should be even higher than 85, as African Americans’ ancestors did not choose to migrate, but these Africans did. We would therefore expect the IQ of these African children in the UK to be closer to 90 or even 95, not that far below the 100 that is the average IQ of the white British.

But it gets even worse:

Clearly, GCSE Math is a better proxy for IQ than GCSE Art or GCSE Physical Education. Yet Chisala’s data relates to students' best 8 GCSE scores and the students' mean pass rate, meaning it does not distinguish between “hard” and “soft” GCSEs. 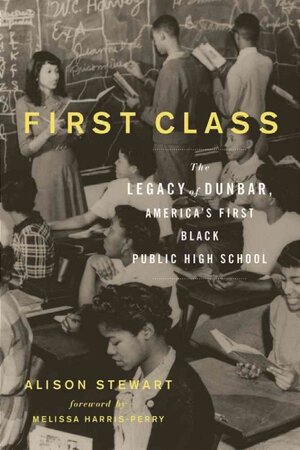 Chisala attempts to get around this problem by showing that Africans in the UK—as distinct from those of Caribbean heritage—score higher than whites even on GCSE Mathematics. The obvious counter-argument is that GCSE Mathematics is still not the same as an IQ test. It includes coursework, for example. This is not done against the clock, so it will favor those who are high in certain personality traits, such as Conscientiousness (‘rule-following’ and ‘impulse control’). These traits are themselves associated quite strongly with educational success [Personality, psychology and economics, by M. Almlund et al., In S. Hanushek et al. (Eds). Handbook of the Economics of Education, 2011] and, according to some studies, migration [Big Five Personality Traits Linked with Migratory Intentions in Lithuanian Student Sample, by Elma Paulauskaite et al., International Journal of Psychology, 2010].

Selectivity matters. American readers will remember the similar story of all-black Dunbar High School, which achieved unusually good results in the era of segregation apparently because its pupils were a selective subset: the children of government workers, themselves more educated than most blacks, and of Washington D.C.’s mulatto elite. The effect disappeared after desegregation.

Yet another criticism can be leveled against Chisala’s argument. IQ scores become more genetically determined with age. 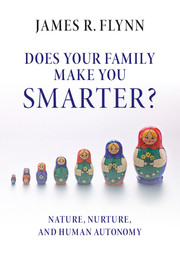 When people are children, their parents and teachers control their environment meaning that the environmental component of their IQ reflects their parents’ or teachers’ innate intelligence, not their own. For low IQ children, school will push their IQ to its phenotypic limit but for very bright children, school—surrounded by people who aren’t very bright—might well hold their IQ back, it only reaching its phenotypic maximum once they leave school at start creating an environment consistent with their own innate IQ. So, even if there were only small black-white differences at school age, these would become much bigger during adulthood as whites and blacks began to create environments that reflected their own innate IQs [Does Your Family Make You Smarter, by James Flynn, 2016]. For this reason, it is adulthood that the IQ of blacks adopted by whites falls back to about 89, it having been roughly 100 during a childhood controlled by relatively intelligent parents [see Why Race Matters, by Michael Levin, 2005].

So Chisala’s confident refutation of Lynn’s research is nothing of the sort. It reflects a combination of an unreliable proxy for IQ, a failure to properly calculate the consequences self-selection on the IQ of migrants, and a failure to understand even the basics of how the heritability of IQ works.

Bottom line: there are genetic black-white IQ differences. The arguments against this are increasingly ill-informed, misleading—which is why they must increasingly be imposed by political power.