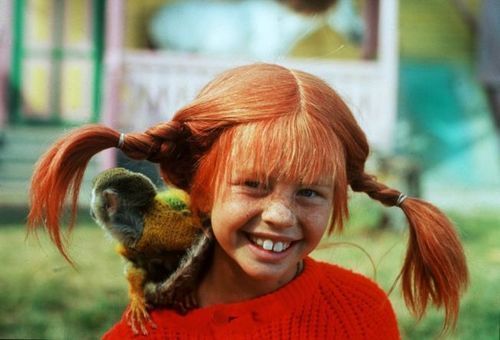 Earlier: How Safe, Low-Crime Sweden Was Sacrificed to the God of Diversity. 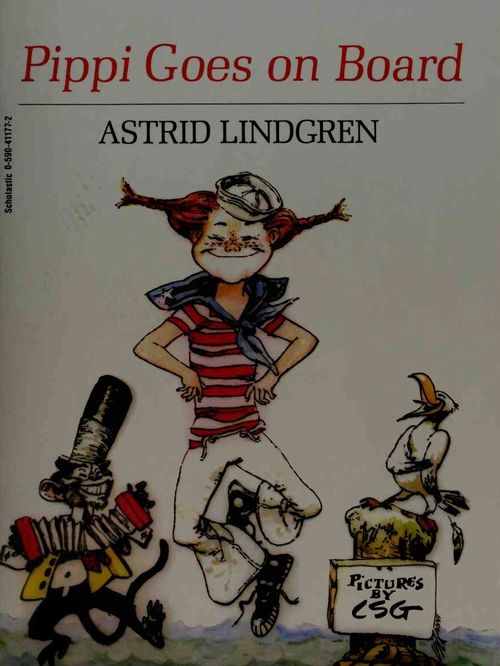 “Certainly you have a problem with the immigration that's caused problems in Sweden,” President Trump said recently in a joint press conference with the Socialist Prime Minister of Sweden. “I was the first one to say it, took a little heat, but that was OK, because I proved to be right.' ['I proved to be right' President Trump tells Swedish prime minister after making claims last year that violence had spiked thanks to immigration, by Nikki Schwab, Mail Online, March 6, 2018].

Of course, Trump was always right. One sad expression of Sweden’s immigration problem:

Last July, I took my family to a children’s paradise in Stockholm: Junibacken, a children’s cultural center dedicated to the literary works of Astrid Lindgren (1907-2002). Her most famous creation: Pippi Longstocking, a tom-boyish, Peter Pan figure who lived unsupervised in her buccaneer father’s rural idyll. First published in the 1940s, the Pippi Longstocking books and television series became a central part of the Swedish brand. People are attracted to Sweden by these kinds of chocolate-box portrayals, perhaps tempered by a hint of ABBA and an unembarrassed attitude toward nudity.

There was nothing flashy about it. No rollercoasters or exhilarating rides: Just a series of surreal rooms in which you can dissolve into an idealized, pre-television world.  My children explored a mock-up house where time seemingly stopped somewhere around 1940. They put on the clothes, marvelled at the old-fashioned telephone, inhaled the smell of leather-bound books. Then, a special indoor train shuttled us back in time to a virtual world of enchanting children’s stories.

But beyond the veil of Junibacken looms the real Sweden, an oppressive place where women are now warned to cover up in public, and where Muslim migrants have turned public swimming pools into ordeals of rape and sexual assault. [Sweden: Sexual Assaults at Swimming Pools, by Ingrid Cariqvist, Gatestone Institute, March 7, 2016]

This didn't happen overnight. It was developed over the decades by socialist leadership using the sledgehammer of Political Correctness.

And children are a key target. Consider the following: 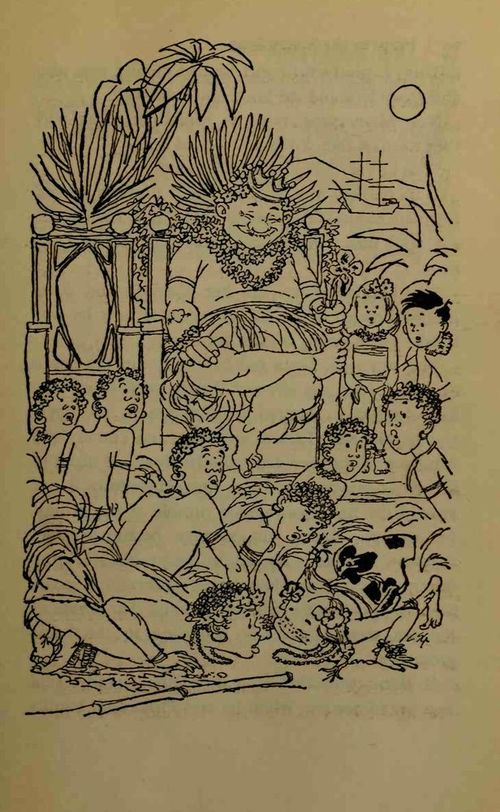 And finally, copies of Lindgren's book, Pippi in The South Seas, in which Pippi visits and plays with Polynesian children,  are being  physically destroyed by Swedish Libraries. [Sweden’s Libraries Destroying Pippi Longstocking Children’s Books Because of Racist Phrases, by Wojciech Zdrojkowski, Breitbart, July 19, 2017]

Of course, it's not only about the children. Everyone must accept the new normal.

The only party fighting against this insanity is the Sweden Democrats, which cleared  the threshold to get into Parliament in 2014 with 13 percent of the vote. In February 2017, two Swedish Democrat leaders authored an op-ed in the Wall Street Journal arguing President Trump’s characterization of Sweden as "the rape capital of Europe" didn’t go far enough. [Trump Is Right: Sweden’s Embrace of Refugees Isn’t Working, By Jimmie Åkesson and Mattias Karlsson, February 22, 2017]

Subsequently, the socialist government, realizing its own policies have propelled the Sweden Democrats into the mainstream, has responded by tightened immigration laws, a move branded "racist" just a few years earlier.  [Swedish immigration is not out of control – it’s actually getting more restrictive, by Admir Skodo, The Conversation, February 28, 2017]. But the Sweden Democrats are still boycotted by the other parties.

What is it about Sweden that has led to such a fervent embracing of Political Correctness?

The country has always had a strong culture of consensus, perhaps because its ultra-cold climate meant that only cooperative groups survived. Once a set of ideas is adopted, very few dissenters rise up. By the time a bad idea becomes so obvious it can no longer be denied, the damage has been done and is often irreversible.

In the 18th century, Sweden was a highly restrictive religious state. It wasn’t good enough to simply be Lutheran. You had to be the correct kind of Lutheran. Any religious activity not sanctioned by the clergy was deemed illegal. Pietist groups competed to make things even more severe. It was a crime for Lutherans to convert to another denomination until 1860. You couldn’t leave the (tax-levying) Lutheran church, without giving a reason, until 1951. And you couldn’t establish a religious institution without government permission until 1977.

The Political Correctness phenomenon took up the torch handed down from extreme Lutheranism, utterly intolerant, no diversity of opinion, fanatical, rather like Luther himself. The populace continued to be manipulated to think the right things, overtly idolizing the disempowered (though the Swedish poor have been replaced by the immigrant), and seeing minor disagreements as inspired by the devil himself.  Thus Roland Huntford argued in his 1971 book The New Totalitarians—which Wikipedia reports greatly influenced The Patriot Game, VDARE.com Editor Peter Brimelow’s 1986 book on Canada—that Sweden had thus never developed a civic, individualist culture but instead remained centralized and authoritarian..

Unlike its Nordic neighbors Norway, Finland and Denmark, Sweden managed to sit out World War II. Sweden's socialist government chose to be neutral while exporting iron ore to the Nazis. Thus the country has no recent experience of having to fight for its survival, which might have stimulated nationalism.

So Junibacken is more of a museum of a vanished Sweden than a children’s cultural center. The real Sweden lies a tram ride away—oppressive, dangerous, increasingly Islamic, and Looking-Glass crazy.