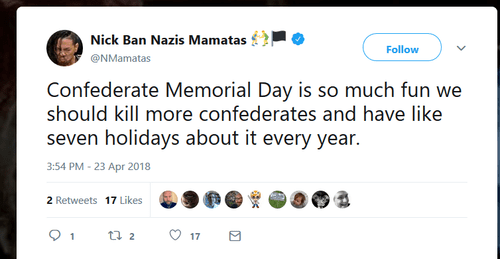 Sarah Jeong and her travails have managed to completely dominate my normally-varied Twitter feed, and there appears to be no American news website that has not touched on the matter, so I feel compelled to sound off.

The short version is really quite short: A huge swath of the Left does not like white people. Their dislike for whites is so intense that they genuinely cannot see anything wrong with what Miss Jeong said. No appeal to “civility,” or attempt draw analogies (e.g. “What if someone said that about Jews!?”) will make any impact on this.

The contemporary Left takes to heart Carl Schmitt’s famous “friend/enemy distinction” more than anyone else. Whites are enemies, so anything goes. That is why Miss Jeong tweeted what she did, and that is why she faces no consequences for so doing. The Left does not care if the Right sees it as hypocritical, because the Left does not really seek to be consistently sensitive towards others or consistently “colorblind.” They seek to be consistently anti-white.

The upside of this “Jeong Affair”: it is a relatively harmless way of proving to many otherwise-unaware whites and conservatives that the Left really is animated by a ferocious anti-white animus. Normally, proof of that animus comes in considerably more dire and impactful forms: the railroading of people such as George Zimmerman and Darren Wilson, for example, or the complete lack of interest “humanitarians” and refugee fetishists show towards white South Africans.

Of course, it is very frustrating that someone with elite media connections and an Ivy League degree can get away with such hateful comments because she is allegedly “oppressed,” which apparently no white person ever has been. But it is ultimately not that big a deal. These are, after all, just tweets. I would much rather white Americans be red-pilled by this than be red-pilled because they had to suffer through the hell of attending a racially integrated public school.

It also must be stressed that in the realm of the Left Twitter, Miss Jeong’s comments were not especially noteworthy. Denigrating whites and treading the line of “joking” about their deaths and displacement is in fact quite common amongst Leftists, and they rarely if ever face any consequences. Some examples:

This is Matt Christman, the only host of the popular socialist podcast Chapo Trap House who is a gentile white male, responding to Franklin, Ohio’s  plan to reinstall a Confederate Monument: 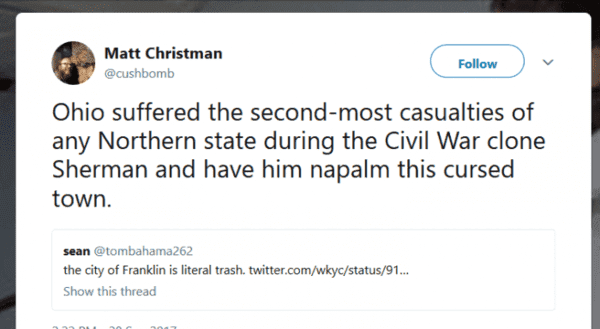 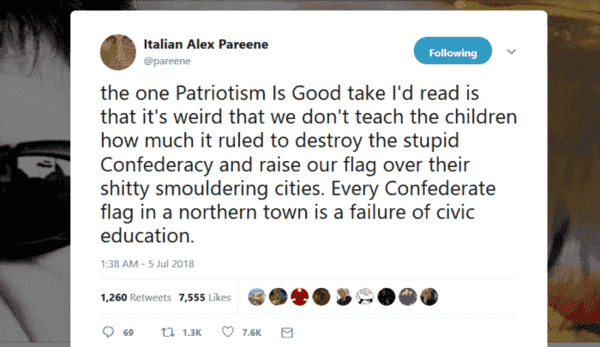 This is Matt Karp [Email him], a socialist Civil War historian who works in Princeton’s history department:

(Augusta National is a famous golf course in Georgia. Sherman never did burn the city of Augusta.) 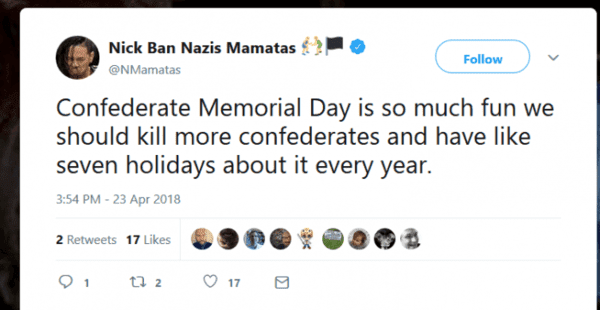 Here’s author Malcolm Harris [Email him], from a Twitter-verified account i.e. one of the notorious Blue Checks, advocating that American Renaissance’s Jared Taylor (whose own account went on to be deleted) be beaten up: 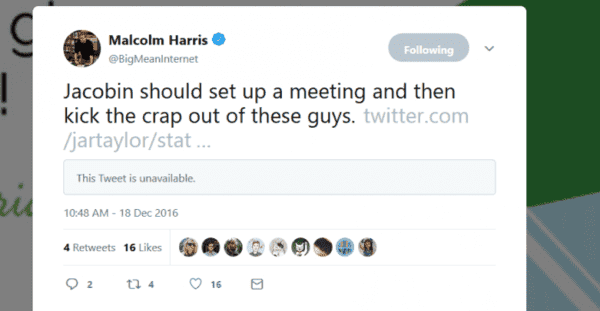 This woman is the now-wife of Zack Beauchamp, [Email him] a Vox writer and strident defender of Miss Jeong: 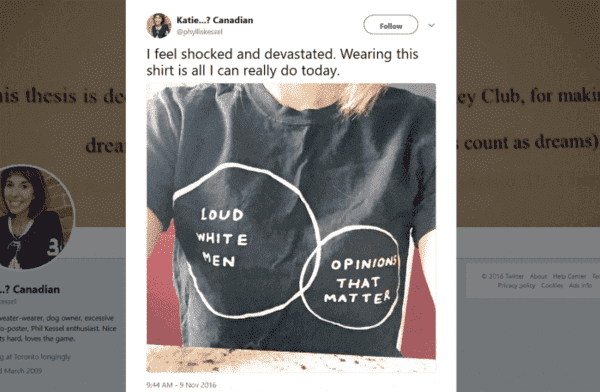 A few weeks ago, a very minor Twitter account, @drnifkin, who purports to be a doctor, claimed: "When Trump supporters come to my office at the Mayo Clinic, I love misdiagnosing their healthy pregnancies as ectopic so they have to abort their white fetuses."

(The end result of this was actually funny: The Mayo Clinic was so bombarded with messages about it, that it asked @drnifkin to delete the tweet and make clear that the account was not actually connected to the Mayo Clinic in any way. She did so, relabeling the account a “parody.” But, significantly, Twitter itself has not penalized @drnifkin in any way. And who knows? Perhaps she is a doctor somewhere [Mayo Clinic asks Twitter to delete 'parody' account of user claiming to misdiagnose Trump supporters, by Jessica Kim Cohen, Becker’s Hospital Review, July 2, 2018]).

Most of these Leftists, remember, are extremely anti-war and consider ICE to be an inhumane and criminal organization. But when it comes to those evil white people, inhumanity is fine, even vindictive and cruel violence towards civilians.

The reason for this is what I stated at the outset: Leftists do not merely dislike white people, they hate them.

Emailing the employers of any of the people listed above, I believe, is a waste of time. Violent vitriol is okay with our ruling class, including the corporate elite, so long as it is directed at whites. Instead, email this post to someone you know who does not believe what I am writing.

If you do not feel like bothering friends or family, email it or Tweet it to Andrew Sullivan. Mr. Sullivan has come down hard on Miss Jeong  [When Racism Is Fit to Print, New York Magazine, August 3, 2018] and is being raked over the coals for doing so by all the usual suspects: Salon, Huffington Post, Mother Jones, etc.

But he still does not “get it” yet. The Left hates white people, and we need to stick together and defend ourselves—not pine for “civility” or “taste.”

The sooner everybody understands this, the better.